The technical director of a major Marlborough winery says the tide is turning on the use of herbicides in European viticulture and agriculture. 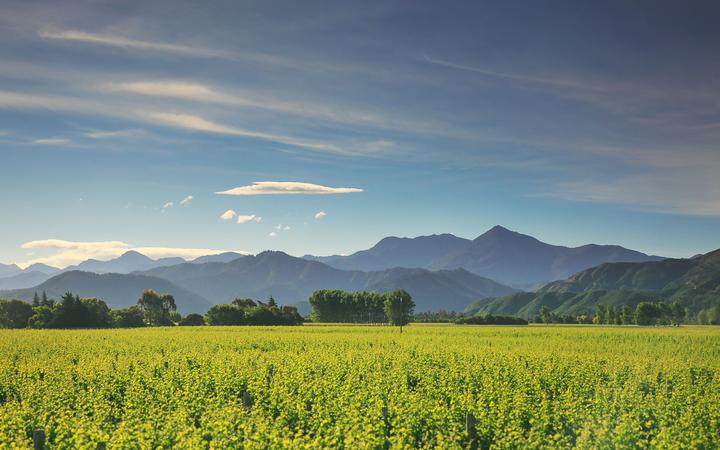 Jim White of Cloudy Bay Wines said the movement was not as strident here in New Zealand, but it was coming, and they wanted to be ahead of the game.

The company is now running trials in its aim to be herbicide-free by 2025, after Winepress reported its parent company Moet Hennessy said its Champagne would have no herbicide by the end of the year. 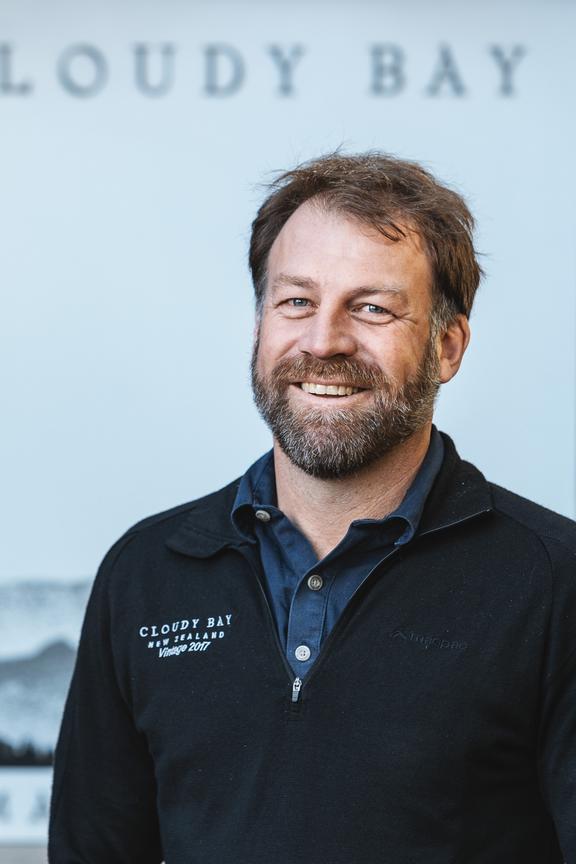 He told told RNZ the push against herbicides in Europe was largely consumer-driven, backed by government regulation.

"The number of herbicides available to grape growers, and to agriculture in general, is shrinking by the year.

"We haven't yet seen that impact in New Zealand, but it's surely coming."

"There's concern over the use of synthetic chemicals in general, particularly in France where viticulture and grape growing uses something like the highest volume of pesticides - that can be organic and inorganic."

White said Cloudy Bay was among a growing number of large wine producers in New Zealand who are heading down the organic path. He said some have been doing weed control without herbicides for some time.

"And there are other large wine companies who have ambitions within their own vineyards.

"We're among a growing group of producers who can see change coming and are trying to be on the frontfoot."

He said it will be a long-haul and there are plenty of pitfalls.

"The main challenge for us is weed control via mechanical means in the very stony soils in which we grow the vast majority of our fruit in Marlborough. It's just very difficult to cultivate."

White said sauvignon blanc in particular is variety of grape that does not withstand competition well, especially from the point of view of maintaining the all-important wine style.

"Weed competition provides competition for water and nitrogen which are two key components for maintaining yield, quality and style of our sauvignon blanc."

White said a herbicide-free grape did not necessarily end up tasting much different within the end product.

"If you're able to maintain control of the weeds by another means, whether that's mechanical weed control either in cultivation or mowing on heavier soils where there's a lot more nutrients available, or even the use of organic herbicide products or mulches, you can protect the wine styles and yields but it requires a lot more resource."

Time was a major component, and the need for more workers as it would mean more hours in tractors.

"That comes at a cost to us as a business, but we'd expect to seem some impact on vine yields."

Labour costs would likely be a factor for most commercial producers, but equally, the challenge to find enough workers needed to maintain current yield and quality.

"Finding enough people to drive the tractors is the almost the biggest burden for us.

"We have a very low level of unemployment here in Marlborough and we have enough trouble finding people to run our normal operations today.

"It's going to be harder when we're looking to employ maybe six or eight or 10 more people which is almost double our vineyard tractor workforce."

Cloudy Bay is now running trials across a number of different sites, to assess different methods of herbicide-free production.

White said they would be looking over the next three years at grape quality and yields, and the financial impacts, and ultimately what ends up in the glass.

He said the emergence or robotics technology was also likely to be factored into future trials.