A Marlborough wine maker is close to gaining one of the world's highest qualifications in wine. 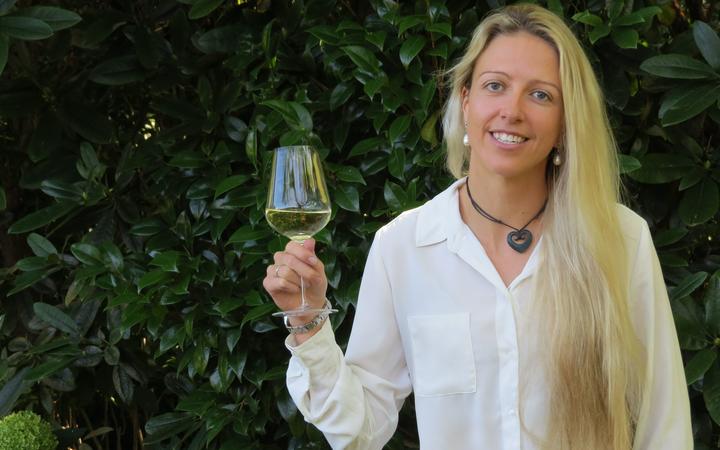 Sophie Parker-Thomson, who is general manager of Blank Canvas Wines she co-owns with her husband Matt Thomson, has the finish line in sight on years of intensive study.

She is now in the final stage of study towards her goal of achieving qualification from the Institute of Masters of Wine.

The 31-year-old grew up among the grapevines of Gisborne and central Otago, became a lawyer, and then heeded her mother's advice to go back to her roots.

And she has not looked back.

"I was born in Gisborne but my family moved to Central Otago when I was about 14.

"My father was a wine maker - among many others things. He was somewhat of an entrepreneur."

Phil Parker was the founder of winery, cellar door and pub in Gisborne, Smash Palace, but answered the call of the pinot noir grape, and off they went to Central Otago.

Parker-Thomson said there were moments growing up that were pivotal in her ultimate career decision.

"We had a harvest festival, and Dad and Mum would invite friends and family and everyone would come along to pick grapes."

She said it was the interaction of people from different countries and cultures that spun some magic.

"People coming together to harvest this fruit, which became this...mystical product. I guess I was enchanted from that time on." 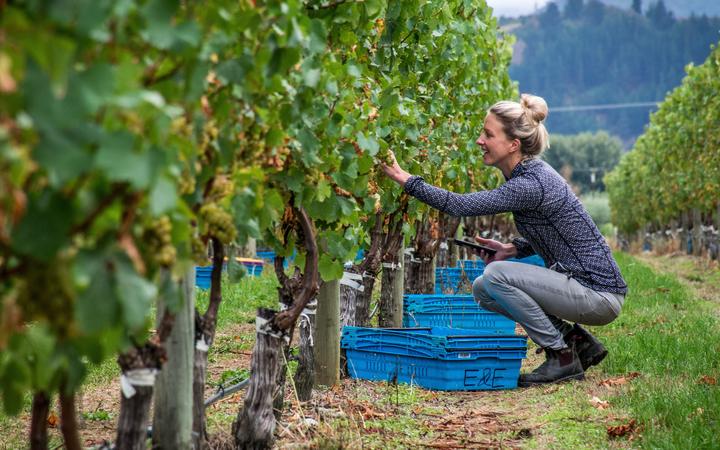 Sophie Parker-Thomson grew up among the grapevines of Gisborne and central Otago. Photo: Supplied

But the law beckoned. Parker-Thomson made it through the ups and downs of gaining a law degree from Otago University, and became enrolled as a High Court barrister and solicitor.

"I enjoyed debating so I had it in my head I'd be quite a good lawyer. Mum and Dad were quite encouraged by the thought I'd be going into a profession with job security."

Commercial law took precedence over criminal law, but her parents were not too surprised when she gave it up to return to her roots.

"It was my mum who suggested I might like to pursue something in the industry. I think she could tell I wasn't enjoying law as much as I could have, I guess."

Parker-Thomson was writing wine reviews when her mother suggested tackling higher study in the industry.

The Institute of the Masters of Wine is a professional trade body which offers the world's highest qualification in the wine industry.

It is so tough that few make the grade. Currently there are fewer than 400 Masters of Wine in the world, with only 138 of them women.

"It's phenomenally difficult. I found it a lot more intense than law - it really is a marathon."

Parker-Thomson said the title brings credibility in an international context.

"It's a respected qualification throughout the world and it does open doors, and dare I say it, being a woman and being younger you don't necessarily get the respect sometimes in a traditionally male-dominated industry.

"It is changing now, of course, but it also gives you a fantastic network of people who are everything from importers and distributors through to wine journalists, critics, and wine producers and they're all very willing to lend a hand personally or professionally.

"That's one of the major advantages of attaining it."

Marlborough produces more than 80 percent of the country's sauvignon blanc, but to Parker-Thomson it is much more. She said Marlborough is more than a single region when it comes to wine, and she is keen to promote the huge varietal differences, created by seismic rifts and constantly shifting soils.

"New Zealand is a very young country, and in Marlborough we have some of the youngest soils in the country but also some of the oldest because of the faultline that runs though the region.

"That is why we have distinctive sub-regions and the varieties associated with those regions are because of the soil types."

She said the young, alluvial and fertile soils of the Awatere and Wairau Valley plains were wonderful for growing expressive sauvignon blanc.

There are increasing numbers of plantings in the "low vigour" old clay soils on the hillside slopes of the southern Wairau Valley.

"That's where we're seeing a lot of high-quality pinot noir and chardonnay plantings."

Parker-Thomson had time recently to contribute to a Marlborough soil map, which went into the World Atlas of Wine.

"It's very exciting because now we're getting not only the trade but consumers and wine enthusiasts are able to refer to that book and see why Marlborough's not just about sauvignon - we've got some wonderful soils which are the reason we can do such high quality chardonnay and pinot, and other interesting aromatic varieties as well." 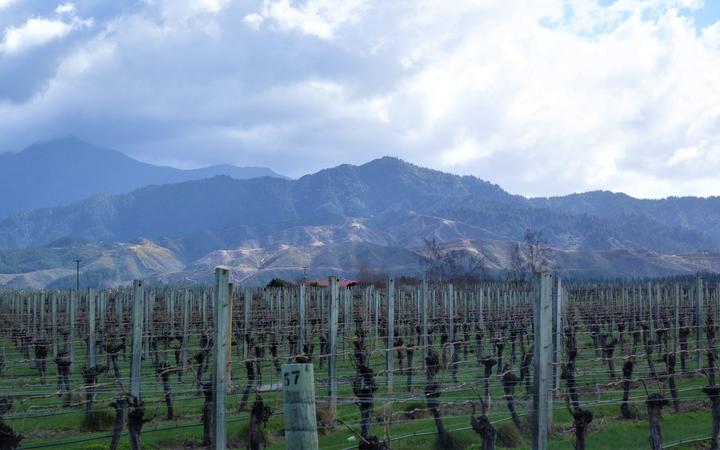