First Person: This morning, at 5am, I landed back in New Zealand after a 14-hour flight from Vancouver - and it felt like a weight lifted off my shoulders. 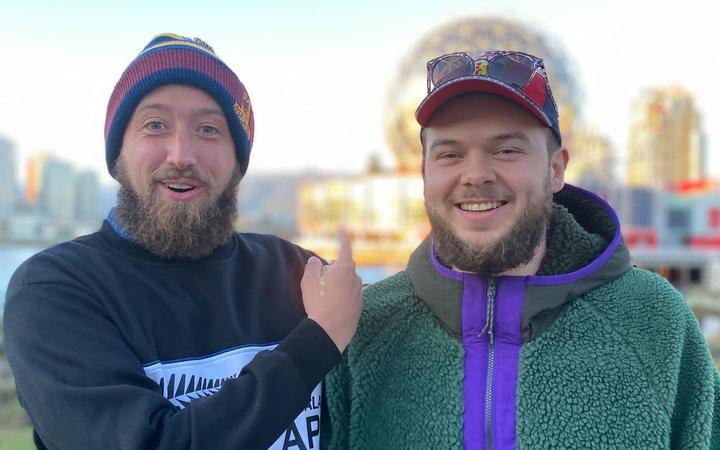 Now, I have to self-isolate for 14 days.

I immediately felt anxious. I had to cut my trip short and get home.

Within hours, there were credible reports that Canada might close its borders. The US was finally taking the virus seriously. New Zealand was weighing up travel restrictions.

I furiously booked a bus back to Vancouver - where I was supposed to be based for the rest of the month to visit family and friends - and then the first available Air New Zealand flight.

Before leaving North America, it seemed every conversation was dominated by the virus. There were apocalypse jokes, tinged with sadness. Liquor stores were doing terrific business. Outside, the city was eerily quiet.

There were also conversations without humour. In an Uber, a woman told me she was petrified she wouldn't be able to work and put food on her table. A friend of mine was sent home with no idea of when she would return. Life was becoming strange and scary.

Meanwhile, when I told a few people in New Zealand that I was coming home early, they were surprised and thought I was overreacting.

At Vancouver Airport I spoke to a man with similar ambivalence. He was going ahead with his holiday to New Zealand and made it clear he wouldn't abide by the self-isolation requirements.

The flight was a third full, and full of people able to lie across entire rows. No one wore face masks. Some flight attendants didn't wear gloves.

Stepping off the plane at 5am today, I expected a long, bureaucratic process. Instead, clearing Customs was done with incredible ease.

In addition to the usual passenger arrival card, I was handed another card from the Ministry of Health asking many of the same questions. Which countries had I recently visited? What was my flight? What was my seat on the plane?

I was also given a simple fact sheet about self-isolation. It contained a two-line explanation about what self-isolating means - stay at home and avoid close contact with people, basically.

After a short queue, a handful of Ministry representatives took my information card, took a quick glance at it, and said I could go.

I expected a grilling, or at the least a conversation with a nurse. I would have liked to have been told what, if any, policing there would be of self-isolation. I gave my address and my phone number - now I wonder whether I should I expect a visit or a call?

As per the fact sheet, I was allowed to then hop on a busy domestic flight back to Wellington, and catch a bus to my flat. Sit in a window seat with no one beside me, it advised. On the bus, that wasn't possible.

Self isolation begins today. Someone suggested I write a book in my spare time. Instead, I'm writing this.

My flatmates don't seem too concerned, yet every slight cough or wipe of my nose has me worried I'll infect them. Or perhaps I'm worried that they'll think I have the virus?

But that anxiety is nothing compared to what I felt a few days ago. Almost in an instant, travelling became very much not fun.

I'm back at home, with no plans, and religiously washing my hands.