Protesters wearing masks and hazmat suits have marched into the Christchurch City Council today, in opposition to a proposed waste plant expansion in their town. 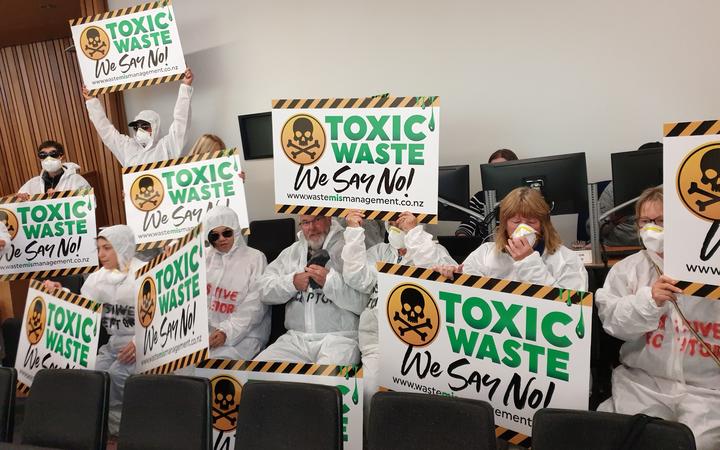 Waste Management New Zealand wants to extend its plant, 13km south-west of Christchurch, and discharge contaminants into the air.

The Canterbury Regional Council - which is processing the resource consent application - initially deemed that only properties within 500 metres of the plant would be affected.

But later the regional council said it would review its decision to consult only residents within 500m.

Despite that, protester Diane White told the Christchurch City Council that residents are already dealing with excessive noise from the plant, and they are completely opposed to its expansion.

She hoped the city council would come to the aid of residents.

"We'd like to talk this through with you and find a solution because yes, you people may not have been part of who's made these choices, but you are in powerful seats now, and you are all we have left," she said.

Previously, Prebbleton residents threatened legal action over their right to have a say in the resource consent process. 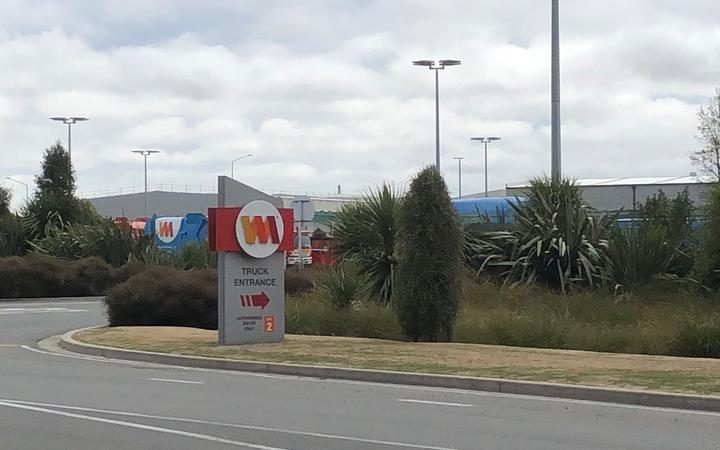 The plant at Prebbleton where there are plans to expand. Photo: RNZ / Maree Mahony