Police are appealing for sightings of a car as they try to work out the identity of the man found dead near an Auckland brothel. 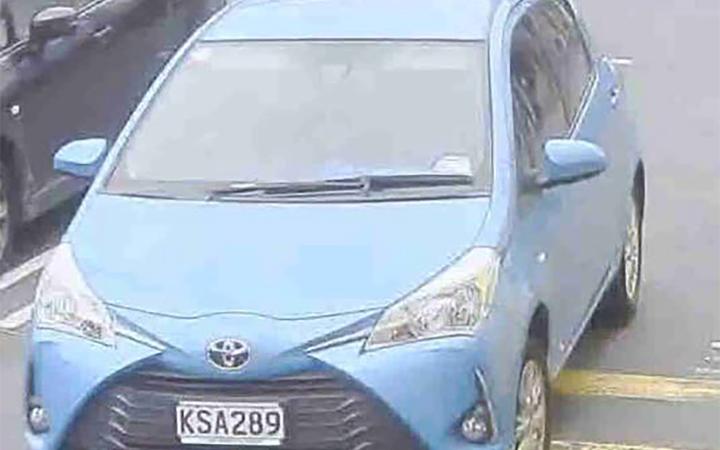 The man's body has been removed from an address on Manukau Road in Epsom and a post mortem is under way.

Police have opened a homicide investigation.

Officers are speaking to a number of people and looking at CCTV footage to establish who was there at the time, Detective Inspector Glenn Baldwin said.

"We ask anyone who was at the premises to contact the investigation team with urgency," he said.

"We are also asking for anyone who has information on a blue 2017 Toyota Yaris, registration KSA289.

"Specifically, we want to speak with anyone who sighted the vehicle on Monday night or Tuesday morning or has any information on the vehicle's current whereabouts." 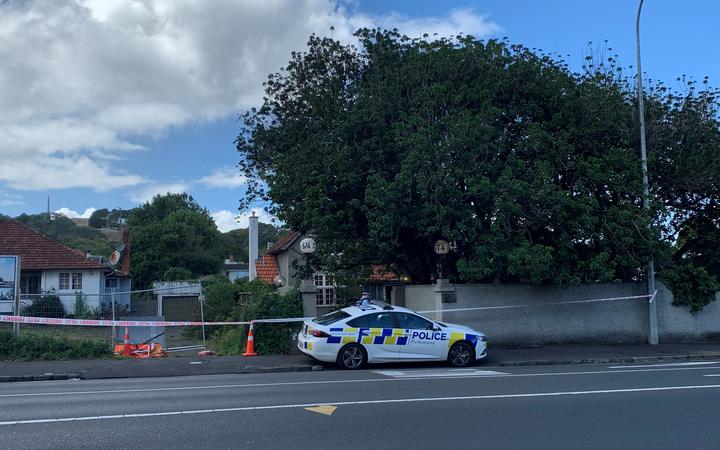 A cordon on Manukau Road in Epsom where a man was found dead on the morning of 10 March. Photo: RNZ / Katie Scotcher