Police have launched a homicide investigation after the death of a man in a central Auckland suburb. 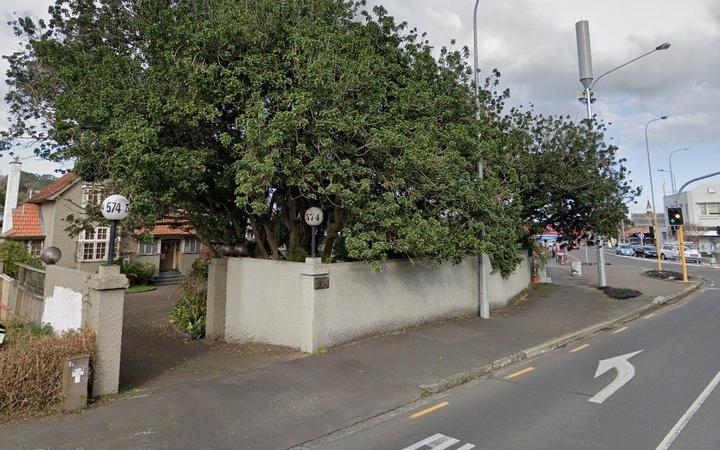 Police were called to the address on Manukau Road by a member of the public just after midnight. Photo: Google Street View

Police said the man was found deceased at an Epsom address just after midnight on Tuesday.

They were called to the address on Manukau Road by a member of the public just after midnight.

"We are still working to confirm the man's identity and locate next of kin," Detective Inspector Glenn Baldwin said.

A scene examination is underway and a post-mortem will be carried out, police said.

Anyone with information is asked to contact Auckland City Crime Squad on 09 302 6557. Information can be provided anonymously to Crimestoppers on 0800 555 111.