The West Coast DHB is to take a closer look at cases of suicide in the region at the urging of two board members. 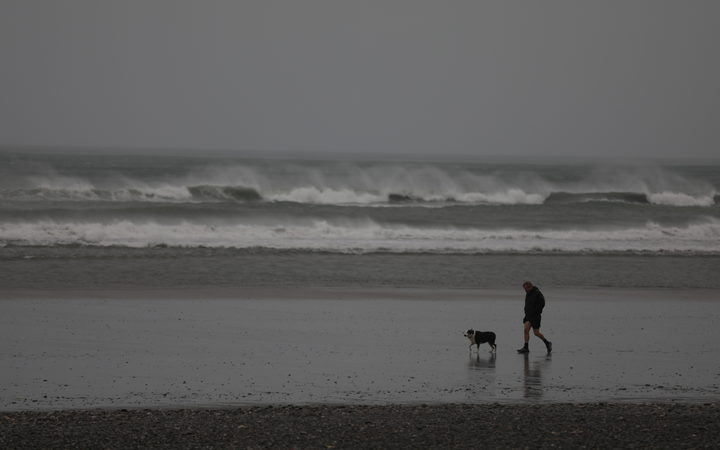 Long-time mental health campaigner and former Seaview psychiatric nurse Peter Neame made an impassioned plea to the board at its recent meeting, to improve its care for people in mental distress.

"Fourteen people have died in the care of our mental health service - they are being treated in the community when they should not be. I call this sub-standard and the board's attitude is sub-standard. I would like to see a report on every one of those deaths."

"They are reviewed in depth and detail, and in confidence, to protect the privacy of the families."

Board members could request the reports from the QFAR committee if they wished to see them, Meates said.

Neame said that was bureaucratic speak for avoiding the problem.

"This has been going on for a long time - the coast has one of the highest suicide rates in New Zealand and you can't use the Privacy Act to cover up public safety.

"What is going on is totally unacceptable." 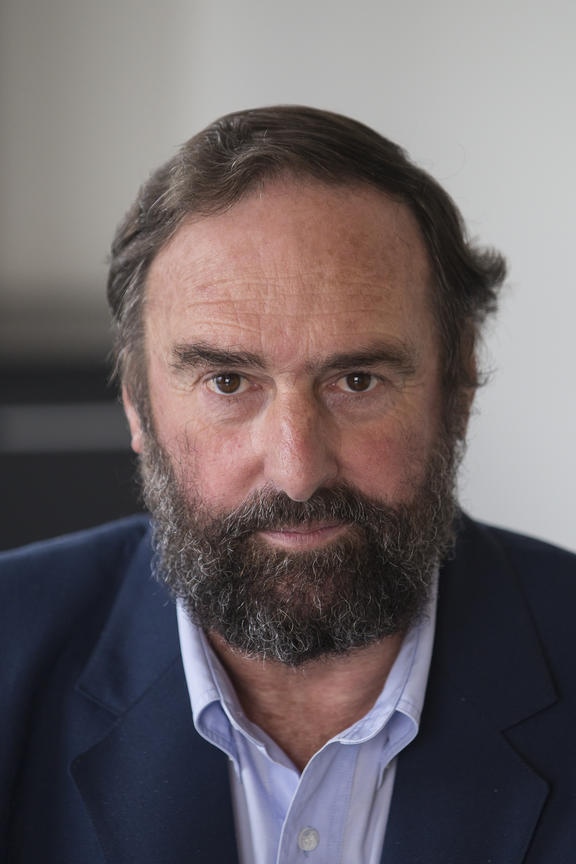 DHB chairman Rick Barker said Neame had raised a legitimate point of concern, but the interests of the families were paramount.

"My brother committed suicide at the age of 21; my family still blames itself and I am utterly and completely opposed to these matters being trawled over in public.

"The place for this is the Audit and Risk Committee and if you wish to see more I invite you to be a member."

Meates said the coast's suicide statistics were not significantly out of line with the rest of New Zealand.

"I can assure you that our processes of review are robust and externally reviewed," he said.

Neame said in any other arena, deaths while under care would be a public scandal.

"You will never get the real facts presented - staff get defensive. I wouldn't trust what QFAR reports - it's bull***t."

Meates said Neame's views on mental health treatment were out of line with contemporary thinking.

"I understand your point of view differs; I'm not saying those views are right or wrong. But we pride ourselves on where we have issues, we confront them. We do not bury our heads in the sand. "

Ngai Tahu DHB representative Francois Tumahai said he also had concerns about the care available for people who were suicidal.

"I have to support Peter. We had a case in my family and my nephew was screaming out for help. It was badly handled."

The DHB restructured its mental health service on the Coast last year, setting up a new Greymouth-based crisis team.

Board member Nigel Ogilvie, a registered nurse and practice director at Westland Medical Centre, said the new system was widely consulted on in the community, and he felt it was heading in the right direction.

However, he shared Neame's concerns about acute mental health care.

"It can be very difficult for us to get people into hospital. Every incident is different; but sometimes it can be because there is no psychiatrist there.

"Another day it can be because there's no bed available. The DHB does need to look at the issues around getting people into in-patient care."

The board agreed to hold a closed workshop on the issue and possibly invite an advisor from the Ministry of Health's suicide prevention team to take part.

Neame, who has campaigned for decades on the need for hospital care for people who are suicidal, said he doubted a workshop would change much.

"The reason our suicide rate is so high is that people no longer get the care they used to get. In the old days you would be admitted immediately and kept in hospital until you felt better and most people did get better.

"Say you are suicidal these days and you're dismissed as an attention-seeker. Hospital beds cost money and it suits the government to believe community care will fix you. It doesn't and the numbers show it."

Official statistics show the West Coast suicide rates actually fell last year by 75 percent. But in each of the two previous years, 10 people took their own lives, a figure that was the highest per capita rate in New Zealand.

West Coast DHB says anyone who is feeling stressed and anxious or who needs some advice, can reach out for support from the following: