A Samoan chief on trial for slavery says he paid for five of the complainants to come to New Zealand to perform at his mother's birthday party, but they ran away and became overstayers.

The five men were aged between 18 and 44 years when they arrived in New Zealand in July 2003. Matamata said he paid for their return flights, three-month visitor visas and passports, but denied recruiting them for work in Samoa.

It had cost him more than 10,000 Samoan Tala which he had saved over four years because his mother had requested them for her birthday, he said.

"They came as a group to make some items for her... dancing."

They also came to "have a look" at what New Zealand was like, he said.

"And then they go back home."

But the some of men did not go home. Many either ran away or became overstayers.

Despite being a chief, Matamata said he had no control over their decision to overstay.

The Crown said Matamata paid for their trip because he knew they would be working for him.

"You were quite happy to spend this money because they were going to earn an awful lot more for you. That's why you brought them over," Clayton Walker said to the accused.

When asked why the men's visas expired a month before his mother's birthday, Matamata said they held the celebrations early because of that fact.

But he appeared confused about how old his mother was turning.

"Oh well, I just go on what she told me," Matamata replied.

He denied ever beating the men, or having strict rules in his house.

"I got no rules in my house. Everybody is the same. Everybody can do what they want to do... shop, anywhere... I don't stop them." 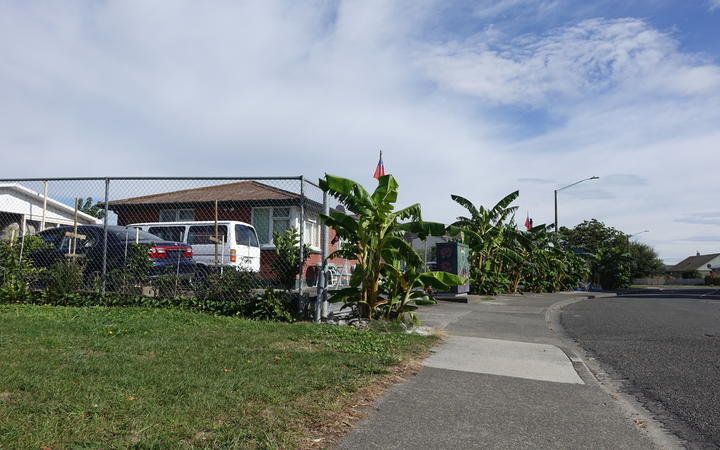 Matamata's Hastings house was raided by police and Immigration New Zealand on the 8 August 2017, six months after one of his visitors complained about his treatment.

In the days after the raid, police intercepted Matamata's phone calls.

Walker questioned him about a call he made to a woman, warning her the police knew what they'd both done to bring the complainants to New Zealand.

"You said to her: 'These guys have told everything about what we did' that enabled them to come to New Zealand.

The defence will call its second witness tomorrow.

The trial, now its fifth week in the High Court in Napier before Justice Cull, is expected to wrap up on Friday.