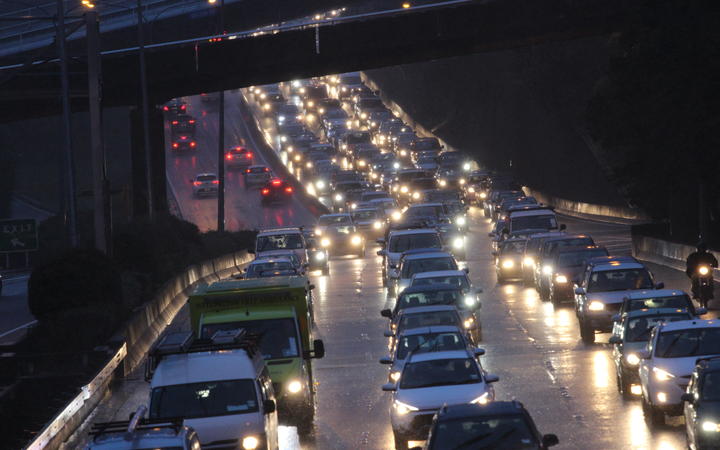 A briefing to the Transport Minister released to RNZ shows $48m is needed this year, $63m next year, and a further $16m the year after.

"Recent events have demonstrated the risk of technology failure," the December 2019 briefing stated.

What those events were is blanked out, with the Minister of Transport Phil Twyford citing the need to protect the country's security as one reason for that.

"The Transport Agency's technology portfolio ... has been under-invested in for several years," the briefing said, with money put into new applications at the expense of maintaining "core systems".

"There is a real risk that if any of our technology systems fail, they may not be recoverable for ... weeks or longer, and the Transport Agency does not have alternative systems in place."

The gap was widening between what it could do and what was expected of it, and the remediation programme on its own would not be enough, the briefing said.

It also needed a "revitalisation" programme and had already identified more than 50 initiatives under that - but could not say what all this would cost.

"Both programmes are necessary to mitigate the risks we face today and deliver the performance," the briefing stated.

The agency committed a series of technology blunders in recent years through its now-disbanded Connected Journeys unit, which did not follow proper public sector controls, but was not reined in until outside auditors were brought in.

The agency told Twyford for its new technology spending, it would use a single governance group with some independent members on it, along with "independent quality assurance and other review activities".

The agency told Twyford it expected to have its rebuild programme mapped out early this year. It was getting advice from IRD and other agencies that had undertaken IT overhauls.

The briefing was blanked out where it listed the key remediation and revitalisation projects.