The government has announced $1.9 million in additional funding for fog cannons in dairies, liquor stores and petrol stations. 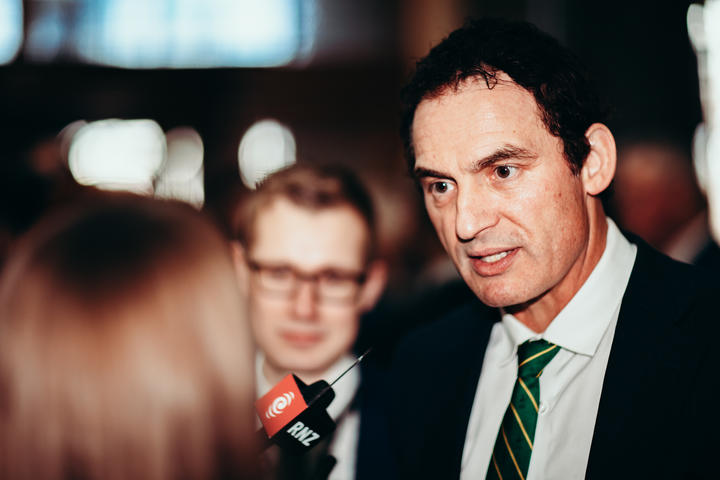 An estimated 470 retail businesses across the country will be eligible for the security measure.

The extra money comes from the proceeds of crime fund.

In 2017 the government put $1.8m towards extra security for dairies and liquor stores.

Nash said not all businesses were eligible and owners must apply to police who will do an assessment based on risk.

Fog cannons had already been installed in in 523 premises in Counties Manukau, Waikato, Bay of Plenty and other areas.

About 82 percent have been installed in superettes and dairies, 15 percent are in petrol stations and 3 percent in liquor stores.

Nash said smoke cannons had been used by workers in 29 businesses, with no injuries to staff and minimal property loss for business owners.