A new fund to help pay for extra security at places like dairies is a good step but it will not address the root problem of violent robbery, an Auckland dairy owner says.

Dairy and liquor store owners have been pushing for greater assistance in the face of ongoing, violent hold-ups - partly attributed to the hike in cigarette prices.

Police Minister Paula Bennett announced the establishment of the $1.8 million fund at a shopping centre in Massey, west Auckland, this afternoon.

"Businesses assessed as being high risk will be invited to apply for co-funding for things like panic and high volume interior alarms, DNA spray, fog cannons and time safes for cash and storage of cigarettes," Ms Bennett said.

"Shop owners will also be given advice about how to alter the layout of their shops to make them safer."

The money was from the Justice Sector Fund and was aimed at small family or individually-owned businesses considered to be high risk but unable to cover the costs of increased security without some help.

"Police will fund up to 50 percent of the cost of the security measures. In some exceptional circumstances, they may pay a larger share.

"It's expected all of the 500-600 businesses considered high risk will be eligible for co-funding." 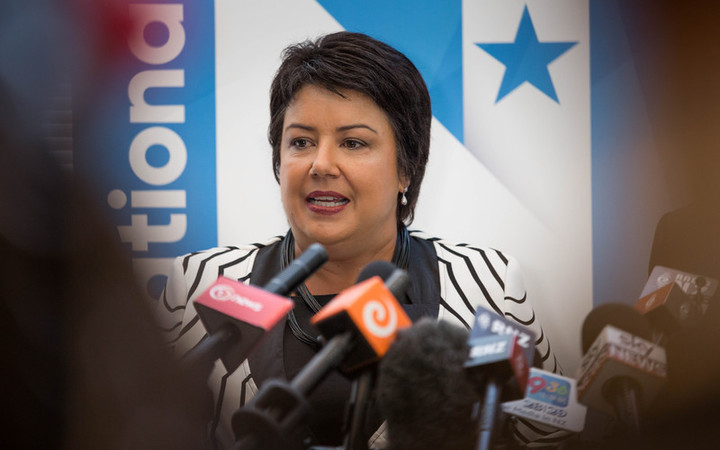 But Kingsford Supermarket owner Kamaljit Singh said he already has 36 security cameras installed, personal panic buttons, and a smoke cannon on the way.

While any money towards security was positive, it did not address the root of the problem, he said.

Mr Singh said punishments for crime were not harsh enough, particularly for minor offences such as shoplifting.

His shop has lots of security and yet he has been robbed frequently and it was only getting worse, he said.

The onus should not be on shop owners and he would like to see harsher punishments for offenders, he said.

It said aggravated robbery was a particular problem, because it put the health and safety of business owners, employees and customers at risk.

But it said the government also needed to focus on dealing with petty criminals, before they went on to commit more serious crimes.

'A lot of these robberies are to order' - Police Commissioner

Last week, police launched a month-long campaign to try and crack down on violent crimes, by offering a reward to people who provide information, via the Crimestoppers line, that leads to successful prosecution.

Police Commissioner Mike Bush said it was another tool to curtail violent crime against dairy owners.

"A lot of these robberies are to order - there are people out there trading in the black market in terms of what's stolen. We'll turn up the heat ... until we turn this around."

The idea of creating a fund was floated by ACT Party leader David Seymour two weeks ago after a meeting with dairy owners.

He said the shop owners worked incredibly long and hard hours, only to find themselves in the centre of a drug war, where tobacco is like gold. 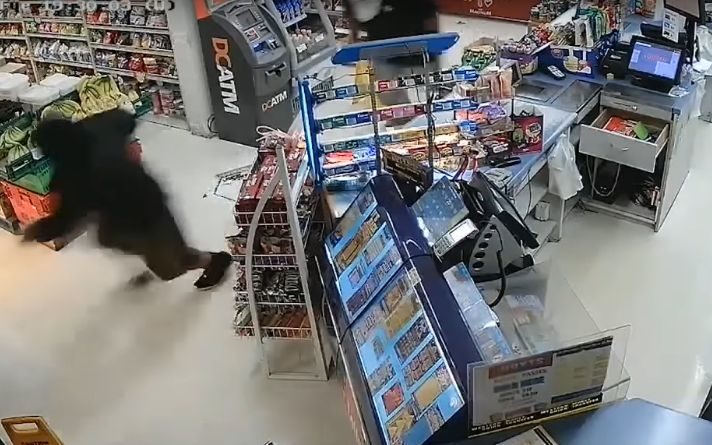 A screenshot from CCTV footage released by police of a robbery at an Auckland dairy. Photo: Supplied / NZ Police

'The problem is the crime, the criminals, the violence' - dairy owner

Sunny Kaushal - head of the Crime Prevention Group, which represents Auckland dairy owners - said the focus should not be on the shop owners, but the offenders.

"The problem is the crime, the criminals, the violence - that's where we need to take a tough stance," Mr Kaushal said, before the announcement. "That's how we're going to solve this problem."

He said he wanted more police patrols, and harsher penalties for offenders.

Ms Bennett said police officers in Auckland had visited more than 1000 businesses over the past three months to provide prevention advice, and police had arrested 106 people in connection with all aggravated robberies - including of dairies - that had taken place over the past two months.

But he said dairy owners would rather see more police on the streets, rather than having to make their shops more secure.