What happens when you relinquish your citizenship and then want it back? 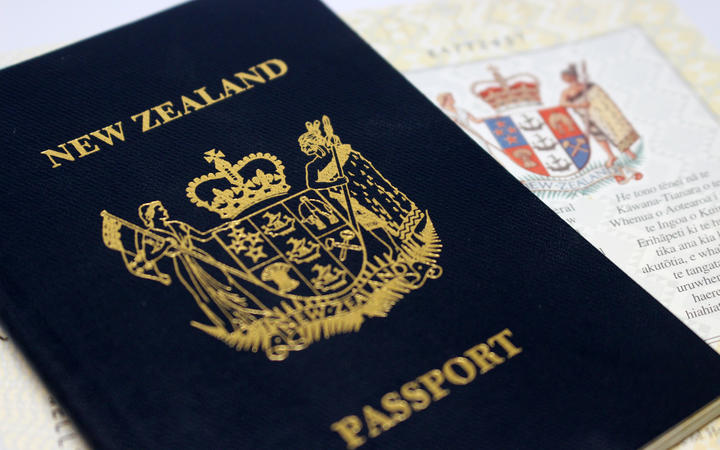 That's what happened to a 74-year-old woman who left New Zealand when she was 55 to live in Norway, which at the time did not allow dual citizenship

But her Norwegian husband has since died of cancer, one of her children is back in New Zealand and she wants to come home.

She has found it is not straightforward to become an immigrant in your home country.

Although she regrets her decision to give up her New Zealand citizenship now, she said at the time, it was the right thing to do.

"My husband was dying of cancer," she said. "I had two dependent New Zealand children with me at the time still at school.

"We all had residency status [in Norway], however, in the event of his death there would be a very obvious question about our position and our right to continue staying here [in Norway].

"So I had to make a decision to secure our situation, because otherwise I could find that I suddenly had to pack up and move upon his death, and I had no way of knowing how soon that would occur either.

"The only way I could secure things for my kids at the time was to take out citizenship - I tried to keep New Zealand citizenship but they [Norway] didn't allow it."

"It's really quite an ironic situation because my Norwegian grandson has an automatic right to New Zealand citizenship and he's got a passport - he's been there for one brief holiday."

She visited her daughter and other grandchild in New Zealand too.

She tried the citizenship unit when she first started making inquiries, but was referred elsewhere by them and said she started going around in circles.

"About two years ago, I began intensive research," she said. "I've got a pile of A4 papers of info - downloads, handwritten notes. There are different criteria - one category is time lived in New Zealand but then it's qualified in some way which I thought was 'that sounds like a hiccup', it doesn't quite fit.

"Parents who have lived in New Zealand - yes, but there was some qualification for that that didn't seem to quite fit, and I just don't fit in anywhere in the criteria."

She wants to become a resident, but cannot see how she qualifies there either.

The Department of Internal Affairs said the woman could apply for citizenship under special circumstances.

"From time to time, the department may make a recommendation to the Minister of Internal Affairs that where an applicant does not clearly meet these criteria, the Minister may exercise discretion to grant New Zealand citizenship where there are exceptional circumstances of a humanitarian or other nature, and it would be in the public interest to do so," its general manager of services and access, Jeff Montgomery, said.

"There is no specific provision for people who renounce their NZ citizenship, and each case is considered on its own merits. We encourage Ms ***** to contact us and request to speak to a Citizenship Case Officer."

She has to put her house on the market before she can leave and make sure her pension will get transferred to New Zealand.

But she said it would be wonderful to be back in New Zealand in time for her grandchild's birth.

She feels deep regret about giving up her New Zealand citizenship.

"I had to do what I did at the time - it was right at that time, but it's absolutely ridiculous now," she said. "When people say to me, 'what are you doing in Norway, why are you living in Norway?' I say 'by accident, to be honest'.