After the second New Zealand case of the Covid-19 coronavirus was confirmed today, microbiologist Siouxsie Wiles says it's a reminder to follow the right advice. 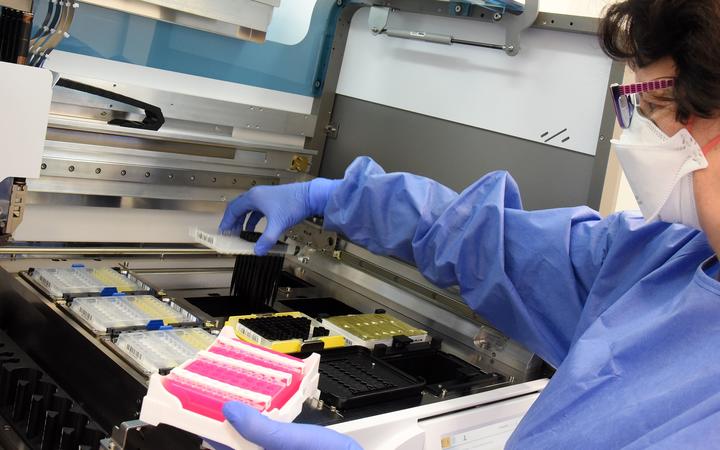 She also busts a few myths about how best to protect yourself.

She tells RNZ Afternoons' Jesse Mulligan the differences between the first case and the second illustrate how our behaviour matters in stopping the spread of the virus, with the first case being a textbook response. 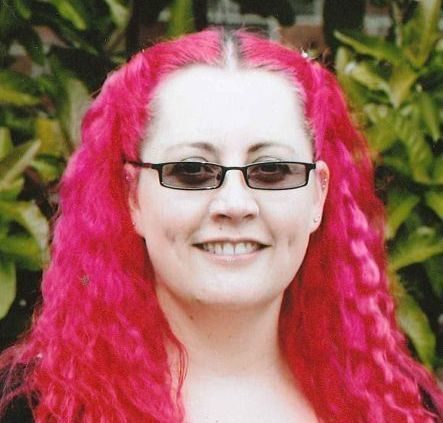 "In the first case the person clearly had symptoms but was wearing a mask and their family acted very quickly when they got home to seek medical attention and they called the healthline rather than turning up at a doctor's or the hospital and got help that way."

The second case was a woman in her 30s recently returned from northern Italy via Singapore. She caught domestic flights from Auckland to Palmerston North and back, and visited two health providers.

"It sounds like a little bit more like this person, their symptoms were mild so they didn't take the precautions that they should have been taking," Wiles says.

"At the moment it is very much about having travelled overseas ... phoning up the healthline saying 'hey, i've just recently returned from country wherever, these are my symptoms, what should I do?"

"If you think you have symptoms you should be calling the healthline and not just rocking up at the hospital or at your doctor's."

Can it be spread by people who have no symptoms?

Unlikely. Wiles says stopping the spread of the virus from that second person will depend on how infectious they were - but a big study from the World Health Organisation out today shows people without symptoms are not likely to spread it.

"Still a little bit of an open question, the big report that the WHO and the Chinese just put out, which is looking at something like 50,000 cases in China, shows that it really was the majority of cases were close contact."

She agreed that in general, it seemed like you need symptoms before they would spread the illness because it it thought to be spread through droplets, which is good news for combating the spread.

Can I get it through the air conditioning?

No. Wiles says it does not seem like Covid-19 can be picked up through air-conditioning, because it is not an airborne-spread virus.

"Airborne spread doesn't look like it's involved, there are some procedures in hospitals where it might be important but in general it doesn't seem to have been involved in the outbreak, certainly in China."

Can I get it from touching surfaces like eftpos pin pads?

Not if you're careful. Wiles says the risk of picking up the virus in New Zealand is very low at the moment - but even if it does start spreading in the community you can reduce your risk of getting it.

While the virus mostly spreads through close contact, there is some suggestion it can survive on surfaces for a time - but Wiles says good hygiene can stop it in its tracks.

"There are ways of stopping it if you do all the correct washing of hands and that kind of stuff."

"It doesn't matter if you're touching things, providing you wash your hands afterwards and don't touch your face ... just starting to wash your hands more often is a good practice for us to get into."

"Drying them too - the drying bit is really important. If you have wet hands they're much more likely to pick up bacteria and viruses than if you have dry hands."

Can essential oils protect me?

Nope. Some recent Facebook groups have been talking about using essential oils to fight the virus, but Wiles says that's essentially nonsense.

"I've actually just also spoken to somebody else about this because apparently going into a pharmacy they were told that if they took these essential oils - so, orally - that would protect them ... there is no evidence for that at all."

"The tricky thing about essential oils is that obviously they are something, they're a bunch of chemicals that come from plants and things, and there's been lots of evidence to show that they can be antibacterial, some of them can be antiviral, but that doesn't mean that they would be ... where you need them to be in order to protect you."

"You're best staying away from them ... some people can be allergic to them, they can be dangerous."

Can antibiotics and antibacterials help?

Not so much. Wiles says people should remember this is a viral infection, not bacterial, so any leftover antibiotics - which treat bacteria illnesses - won't help.

"You shouldn't have any leftover antibiotics ... and if you do you should be giving them back to the pharmacy."

For people who do get the virus, the effects can be much worse for people who have other illnesses, so it pays to get treatment for sicknesses you do get.

Another way of protecting yourself is vaccinating against influenza, another viral illness which could make your symptoms much worse if you get Covid-19. Being protected against flu will also help stop health services from getting overwhelmed.