A flight school snapped up on TradeMe five years ago has taken off for the commercial arm of the Whanganui District Council. 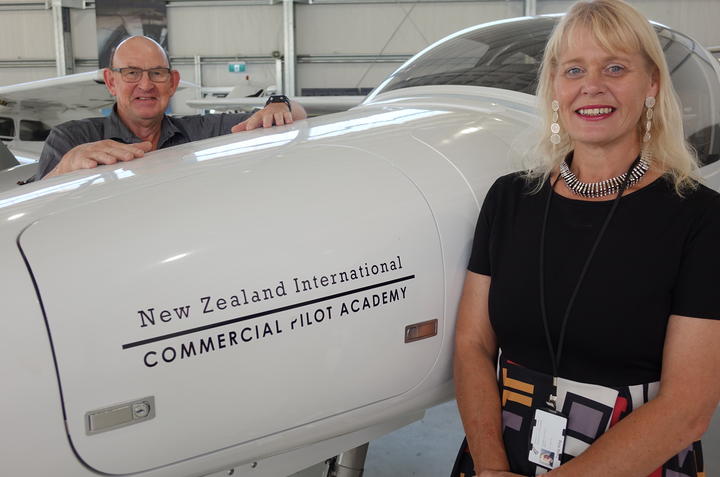 The New Zealand International Commercial Pilot Academy has more than doubled in size and is about to begin welcoming cadets from one of India's leading airlines into the fold.

Whanganui Holdings bought Flight Training Manawatū for an undisclosed sum in 2015 after a board member's wife spotted it for sale online.

At the time, the Feilding-based pilot training school had about 40 students and 13 staff.

But since rebranding as the New Zealand International Commercial Pilot Academy and relocating to a new hangar at Whanganui Airport in 2017, it has grown two-fold and is now estimated to be worth about $10 million a year to the city.

Chief financial officer Tania King said the level of growth had been unexpected. 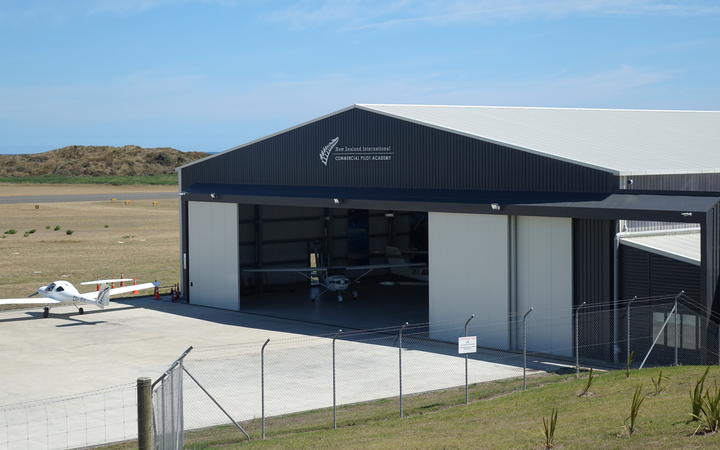 "It really has taken off at a great speed. Probably the level of growth mean we are at the point after two years in [since relocating] where they thought they'd be approximately five years in.

"So it has grown very quickly and the reputation of NZICPA has grown quite significantly and there is interest obviously from international students to come and train here."

Currently the academy has about 80 students two-thirds of who are from overseas, predominately India.

Domestic students tend to target the two-year Diploma in Aviation which incorporates a Private and Commercial Pilots Licence and costs between $80,000 and $100,000 - $70,000 of which is available as a student loan.

International students take variations of the one-year Commercial Pilots Licence which attracts fees of between $70,000 and $90,000. 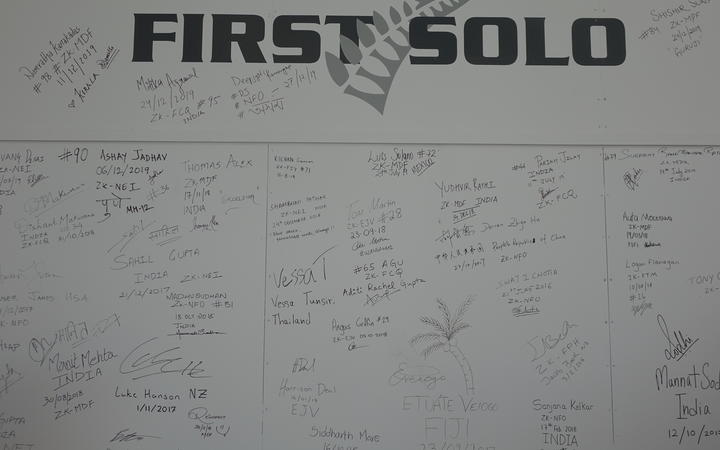 Students from around the world have left messages on a board at the New Zealand International Commercial Pilot Academy. Photo: RNZ / Robin Martin

King said those numbers would be boosted this month by a regular intake of cadets from the subcontinent.

"It's through IndiGo airways which is based in India. They hold quite a significant portion of the domestic carrier market over there and we are having 25 students come in every three months and they come and train for 15 months, and so 25 are due to arrive within the next couple of weeks."

King said there would be up to 125 IndiGo cadets at the academy at anyone time and Whanganui Holdings had bought and converted a motel and a resthome to accommodate them.

Head of operations for the commercial arm of the school, Cliff McCann, said Whanganui Airport, which has six runways, was perfect for a flight school.

"Training in an uncontrolled airspace environment like this has real advantages early on, but then we also have the ability to very quickly in a short matter of time introduce them to the more complicated controlled air space such as Palmerston, Wellington, Hamilton, Nelson and further afield." 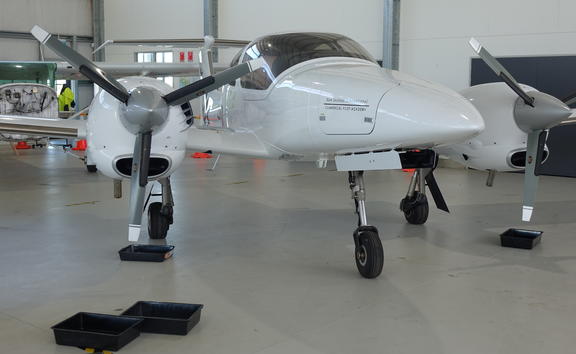 McCann said the academy had about 20 planes, the majority of them Cessnas.

"We have a range of 172s from basic sort of analogue panels through to full glass cockpits, so the students are taken through a graduated training process right from zero through to a quite sophisticated cockpit by the time they leave here with a fairly fully equipped licence."

McCann said the wraparound care international students got was one of the main academy's main attractions.

Shayan Chakraborty, 22, of Bangalore had no regrets about landing in Whanganui. 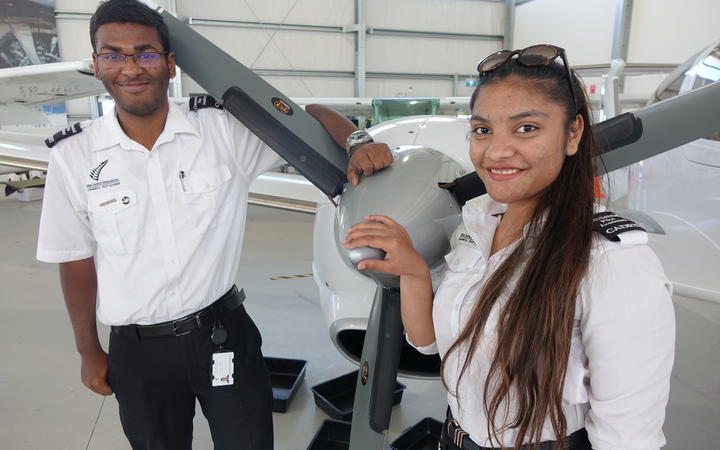 Shayan Chakraborty, 22, of Bangalore and Mitika Agrawal, 19, are both learning at the pilot academy in Whanganui. Photo: RNZ / Robin Martin

"First of all we have over six runways here in Whanganui and the traffic here is like diverse. So you get a hands-on experience of almost every type of aircraft with airliners like Chathams coming in and general aircraft like us and the air club and various people from all around New Zealand coming here for their cross countries and stuff."

And 19-year-old Mitika Agrawal, who was from Indore in the state of Madhya Pradesh, had got over her initial reservations.

"I never thought I would be coming to New Zealand for my aviation training, but then my dad he takes care of things and everything and so he decided the best place for me to do my flight training is New Zealand."

Agrawal had even grown fond of Whanganui.

"At the beginning I thought that the place is quite boring, but now I'm enjoying it. I'm used to the weather and stuff and people here are very helpful and nice."

The results of a $400,000 Provincial Growth Fund sponsored business-case study for an advance flight simulator centre at the airport - catering for 288 students - are due to be complete in the next three months.