A financial advisor says Lotto's big winners should almost pretend they have not won. 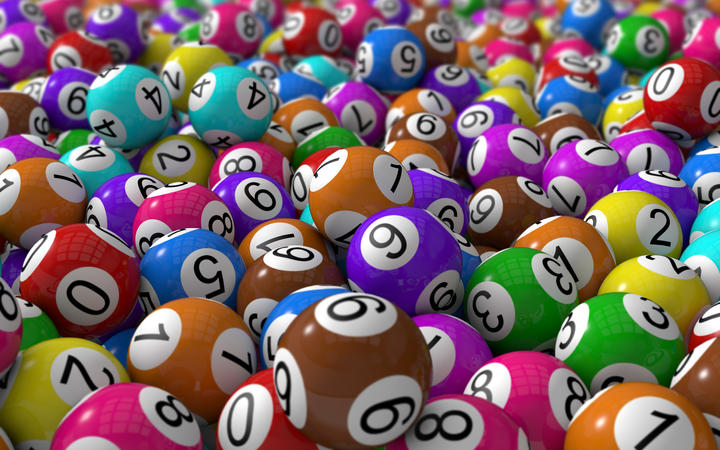 The first division of $50 million was split between the two tickets, both purchased in Auckland.

"Their life is going to be different with that sort of money and they have to get used to the idea," Hawes said. 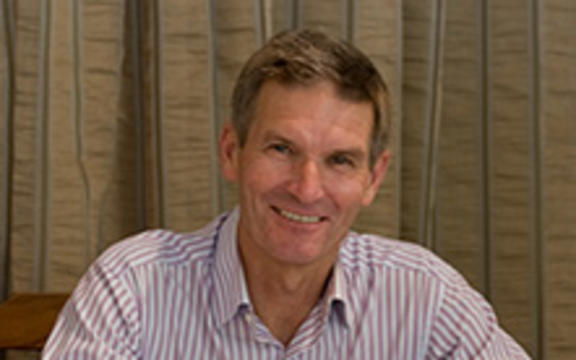 Investment advisor Martin Hawes says Lotto winners should "do nothing" until they get used to their windfall. Photo: SUPPLIED / Martinhawes.com

He advised no rash decisions or spending.

"The first thing that these very lucky winners should do is nothing," he said.

"Put it in the bank, maybe put it in four or five different banks so it's well diversified, maybe pay off a mortgage, maybe buy one or two little things that they've always wanted."

He advised people to keep it confidential if they could.

"Not only will family come out of the woodwork, but friends and people with all sorts of worthy charities.

"Basically, Uncle Tom and all of the others who will be looking for money."

Hawes said Lotto winners needed to be careful because it was easy to spend it all.

"I heard of a study from the UK that said that of the people who got a large, unexpected windfall, within five years, 75 percent of them were back where they started."