One of the country's common antidepressants is being rationed because of a shortage. 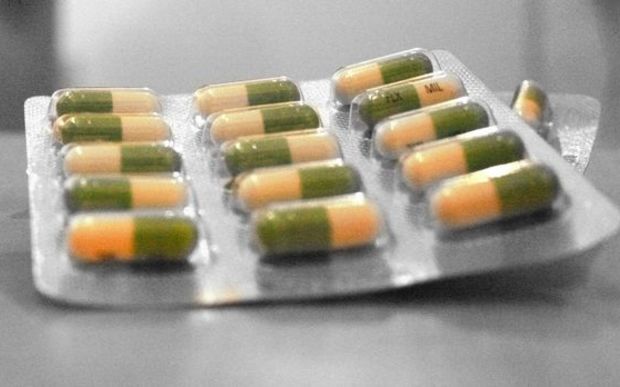 Pharmac's operations director Lisa Williams said the makers of Arrow-Fluoxetine have had delay in their manufacturing of the drug that has hit the supply in New Zealand.

People would only be able to get one month's worth of pills at a time until the problem was fixed, she said.

That was to make sure everyone who needed it would be able to get it, she said.

She acknowledged that making multiple trips to the pharmacy could be a challenge for people who were struggling with mental health problems.

"We don't like doing this but the reason we do is we want to make sure there is no patient in New Zealand who would miss out on treatment," Williams said.

The problem was expected to be fixed by mid March, she said.