Fish and birdlife in the Hauraki Gulf Marine Park are under increasing threat from commercial fishing and development, according to a newly-released report. 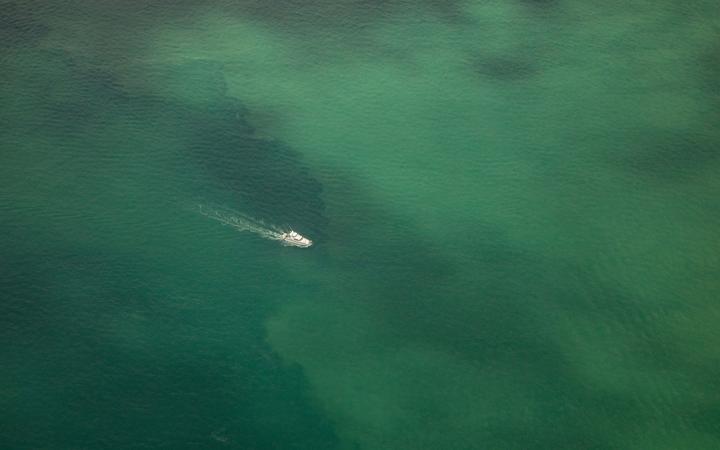 The State of the Gulf 2020 report tabled by the Auckland Council today found drastic decreases in fish and birdlife populations and called for changes in the 1.2 million hectare area's management.

Twenty-two percent of all the gulf's seabirds are threatened, compared to four percent 20 years ago.

Tāiko/black petrels are dying at an unsustainable rate because of commercial fishing; kōura/crayfish are now functionally extinct; and mass mortalities of fish and shellfish have become common. Meanwhile, more islands are free of pests due to eradication campaigns in the gulf. 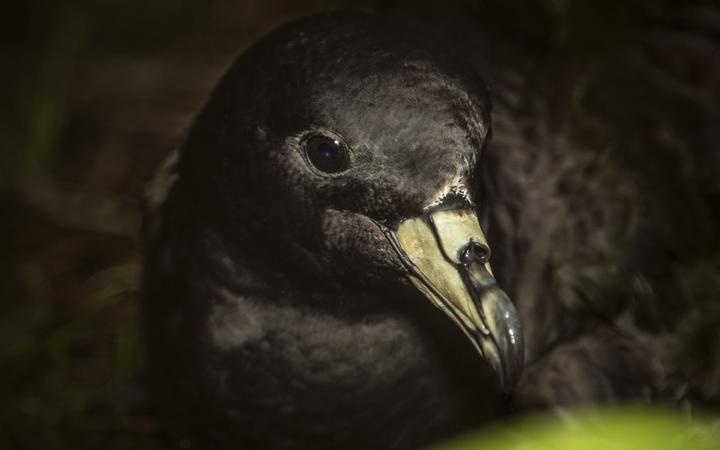 "So, we really need to start to look at what are the tools we need in the toolbox to really turn that situation around."

The Hauraki Gulf Forum, which compiled the report, is pushing to extend the size of the Marine Reserve, which protects just 0.3 percent of the Marine Park.

"What we're really seeing a desperate failure at is managing fisheries from an ecosystem basis and conserving a reasonable proportion of the Marine Park," said Simon Thrush, director of Auckland University's Institute of Marine Science.

"There's been absolutely no traction in either of those places for the last 20 years."

Improvements noted by the report include fewer whales dying from ship strike in the Marine Park.

But it also found commercial fishing over the past three years was up 30 percent on the previous three-year period.

This had contributed to a 34 percent drop in tāmure/snapper populations, and a whopping 470 percent increase in the number of blue mackerel landed since the park was established in 2000. 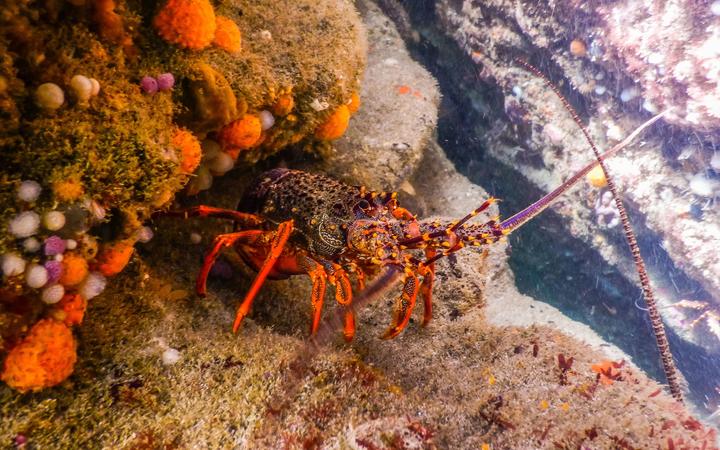 Ms Peart said recreational fishing may also need to be better managed, although its impact was unclear because it was mostly unregulated.

"We're talking about the Hauraki Gulf, of course, but really, it's an exemplar of coastal New Zealand ... this is relevant to the whole country, it's not just the playground of Aucklanders," said Dr Thrush.

He said there were plans for rebuilding populations that have dropped, including crayfish, snapper and tarakihi.

For shellfish beds, a new scientific survey of cockle and pipi habitats is underway.