A business group is warning that time is running out to halt the flow of pollution into the Hauraki Gulf before the focus falls on Auckland for the 2021 America's Cup. 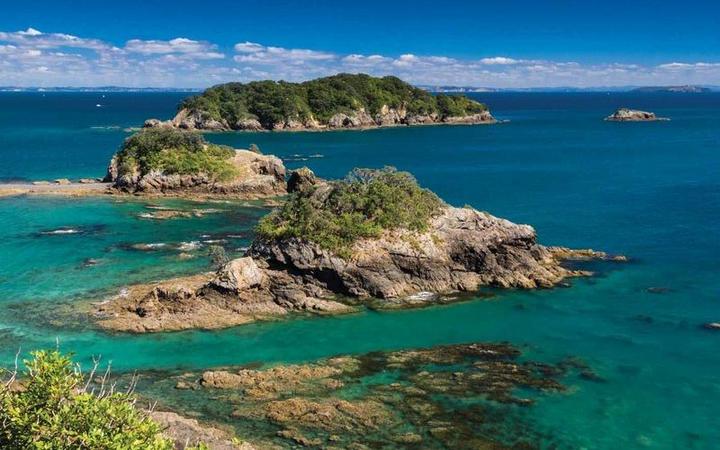 The Sustainable Business Network says that deadline should act as a wake-up call for companies to take action.

Chief executive Rachel Brown said on a sunny day the Hauraki Gulf looked great, but after a heavy downpour it was a different story.

"You'll see these big brown smears going across our beautiful harbours and for the folks who are running the America's Cup race, that's one of their biggest fears."

"We're going to have one of these storm events - and really likely we will during the time of the race - and it's going to look really terrible." 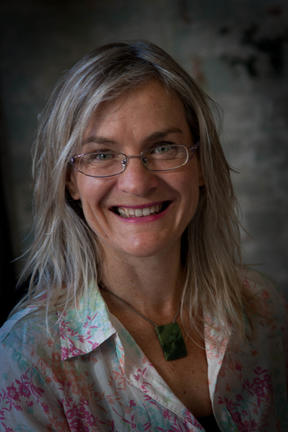 The network has started the GulfX programme to focus on what businesses could do over the next two years to clean up the water.

Ms Brown said heavy metals, like copper from brake pads, were going into drains - and there were simple solutions.

"There are low copper brake pads now that you can use," she said.

"The other one is zinc off rooves - so anyone who has an unpainted roof is probably leaching, which is again directly into the harbour," she said.

Another focus of the project was stopping plastics before they got into the waterways.

A six-month trial of a rubbish collection trap made by Stormwater 360 had proved successful at two New World stores in Browns Bay and New Lynn. 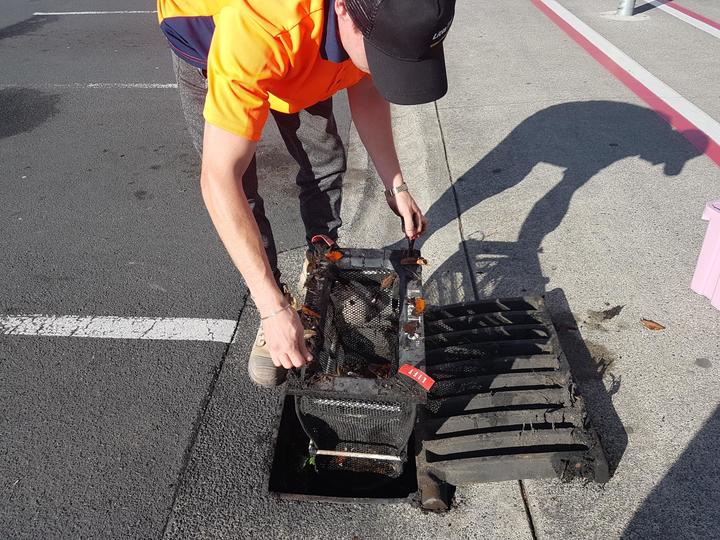 Cain Grogan from Stormwater360 pulls up a trap that caught plastic, cigarette butts, wrappers, polystyrene out of the drain. Photo: RNZ / Joanna McKenzie

The traps sit underneath the grate in the carpark to catch rubbish before it flows into the drains, Stormwater chief executive Neil Sayer said. 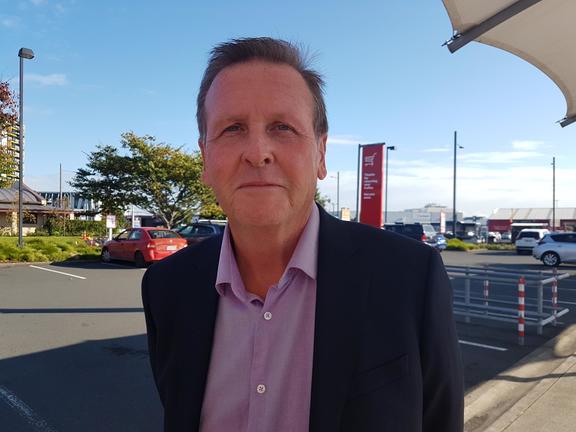 About 75 percent of the debris caught in the traps was plastic, and 20 percent cigarette butts, he said.

"If you extrapolated that over 12 drains for the site, so over a year, Foodstuffs would save over 7000 bits of rubbish, which are obviously highly damaging to the environment."

The efforts of the business community have been welcomed by Raewyn Peart of the Environmental Defence Society, who is involved in drawing up the blueprint for improving the Hauraki Gulf.

The Sea Change Plan puts forward 181 proposals, which include stopping plastics and heavy metals flowing into the waterways.

"What this shows is that we can't sit back and wait for the politicians to take action, we need to get on and do stuff.

"What's been a real success of the Sea Change - Tai Timu Tai Pari is that it has been a touchstone and it has supported and inspired people to get on and do things."

But to really galvanise efforts to clean up the Gulf, strong leadership was needed from government, she said.

"What's really been missing in this story is government coming behind the Sea Change marine spatial plan.

"There's a lot of people and organisations that want to get behind this event and drawing links with the Gulf, but ideally you know, we need government to support that and provide some resources," she said.

Ms Brown believes what's lacking is a champion to push change for the Hauraki Gulf. 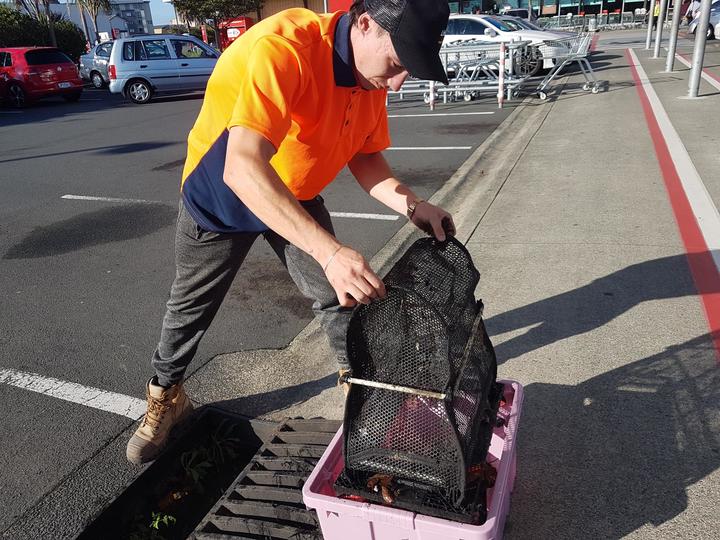 Cain empties the rubbish caught in the trap, which has been stopped from going down the drain and onto the sea. Photo: RNZ / Joanna McKenzie

"Whether it's our mayor or whether it's someone very senior in the America's Cup Race to stand up and call Aucklanders, all businesses, individuals, charities, NGOs, people who care to come together and give this a really good crack.

"We've got two years, and that's all we need, just massive awareness and action."

In November a ministerial advisory committee to work on implementing The Sea Change Plan was announced. The Conservation Minister's office said a list of potential nominees was being pulled together and should be ready in the next couple of weeks.