A man has appeared in the Rotorua District Court charged with murdering his five-year-old son. 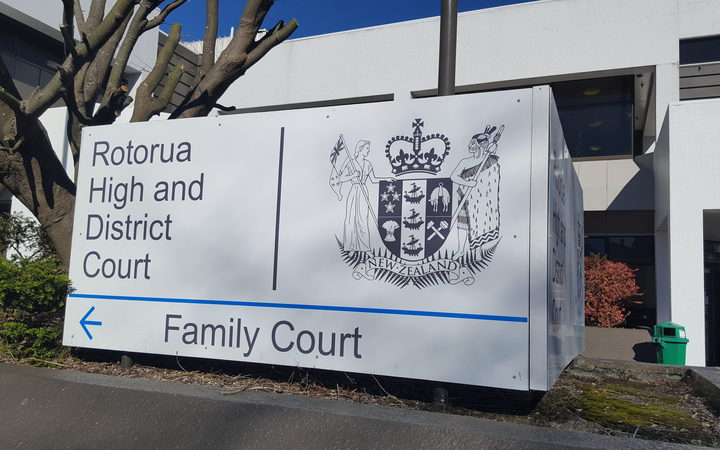 William Sio, 24, is accused of killing his son Ferro-James Sio.

The boy died in Rotorua Hospital three weeks ago.

The accused also faces a charge of ill treatment and neglect.

He will next appear in the High Court next month.

His partner, 28-year-old Liza Rawiri, is also charged with the ill treatment and neglect of the boy.