The immigration minister has ordered officials to take over more decision-making from him in the wake of the botched handling of Czech drug runner Karel Sroubek's deportation appeal.

But there is concern that delegating decision-making takes away an independent check and an avenue for cases that fall outside normal immigration guidelines.

A report on residence deportation processes after the Sroubek case recommended more reviews be carried out by delegated decision makers within Immigration New Zealand.

It said the minister should remain "above the fray", intervening only as a last resort.

Lees-Galloway said he accepted the report's recommendations and had implemented them. 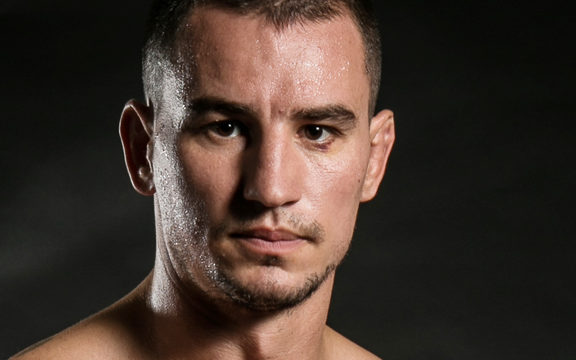 It was the latest in a long line of changes to how decisions were reviewed over the years, Williams said.

"I can recall when Lianne Dalziel was the minister of immigration," he said.

"She would personally write quite detailed letters, she would actually compliment some lawyers about the submissions they'd made and she would literally have thousands of these things to go through personally herself."

However, that was not sustainable with climbing visa numbers and immigration instructions becoming more complex, Williams said.

But officials may err on the side of caution, he said, leading to fewer favourable decisions for visa applicants and those facing deportation.

"The delegated decision maker may well be far more conservative with a concern of potential employment issues if they ultimately make a wrong decision," he said.

Immigration adviser Toni Alexander said handing decision-making to immigration staff took away an independent perspective on crucial decisions about who stayed and who went.

"It's my concern that people's rights are eroded when you send them back to the very department that declined them," she said.

Sroubek is still serving a serving a six-year prison term and is awaiting a tribunal hearing to appeal his deportation.

The immigration minister will retain responsibility for some decisions, such as people threatening security and the immigration status of protected persons who may have committed crimes.

The Associate Minister of Immigration continues to decide requests for ministerial intervention in individual cases presented by Members of Parliament.