A South Auckland oil recycling business has been able to keep trading despite facing unprecedented proceeds of crime charges. 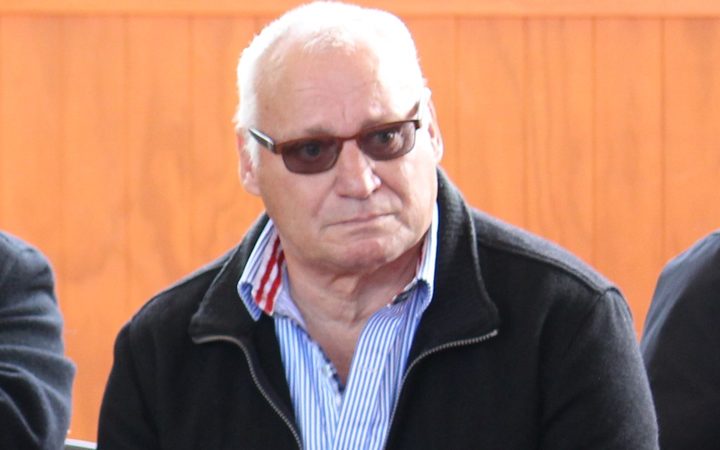 The police are using the proceeds of crimes laws for the first time in a health and safety case against Ron Salter, who runs Salters Cartage in Wiri.

He and the business were sentenced in 2017 for safety breaches after an explosion killed a young contractor in 2015.

They are now fighting an unprecedented attempt by police to seize their property over the workplace death.

Police have now sought restraints over more than $8 million of personal and business assets. They say the law is there to stop people from profiting from crime while also deterring others.

A spokesperson for Salter's family, Matt Blomfield said one effect was to stymie the company's operations.

"By nature these restraint orders are made ex-parte so we weren't made aware of it when they approached the court.

"And they take a relatively blanket approach, and we just needed to go through the items they were looking to restrain and ensure the business could continue to trade and it wouldn't effect Salters Cartage or any of their customers."

An initial High Court hearing was due on 19 February but was put off after talks that saw the orders varied so the business could keep operating, Blomfield said.

The Crown has 12 months to consider if it would seek to seize any assets under forfeiture orders through the courts, he said.

It was "unprecedented" and "staggering" that police would use a law intended to target drug dealers against a businessman of 38 years standing, he added.

But police said the purpose of the Criminal Proceeds (Recovery) Act was to stop people from profiting out of crime and deterring those from committing it.

"Its wider purpose is therefore [to] change behaviour so as to reduce the occurrence of crime and make our communities safer," Detective Inspector Craig Hamilton said.

Hamilton, the head of Financial Crime Group, said it was the first time the Act had been used to forfeit proceeds that had been earned as a result of deliberate non-compliance with health and safety law.

Hamilton said the investigation had not concluded and the case may broaden.

Police say they have previously initiated a range of proceedings off the back of investigations from various agencies, including fraud cases.