The number of 14 and 15 year olds who have tried cannabis has fallen by more than a quarter. 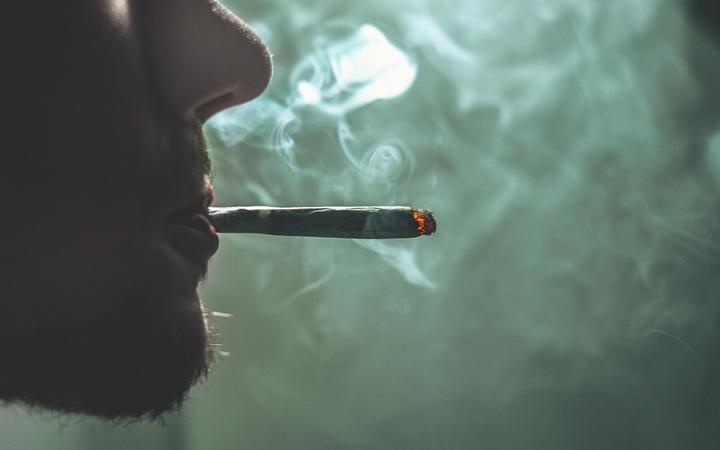 Authors of a new study said the decline was to be expected - previous studies into cannabis use amongst teens from 2001 to 2012 also showed a decline. Photo: Unsplash / Gras Grun

Statistics published in the New Zealand Medical Journal show in 2018, only 14 percent of Year 10 students have taken the drug - down from 19 percent in 2012.

The authors said the decline was to be expected - previous studies into cannabis use amongst teens from 2001 to 2012 also showed a decline.

"We know that cannabis trends are really closely tied to smoking trends and alcohol use," said research fellow at the University of Otago, Jude Ball.

She told RNZ's Morning Report it was based on an earlier study that showed that cannabis use had declined really substantially in high school students between 2001 and 2012.

"That decline is continuing in this age group, but it is slowing," she said. 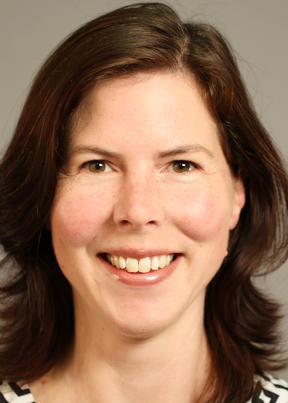 "We knew that smoking and alcohol use have continued down in this age group."

But it's not because young people are now less interested in trying cannabis, but because "they're spending less face-to-face time with their friends in the evening".

"Obviously going out at night, young people are likely to try smoking, drinking, and trying drugs."

The findings were taken from the Youth Insights Survey, which makes up part of the New Zealand Youth Tobacco Monitor. Over 11,000 students participated in the survey over the six years.

Students then selected from four options: never use; ever use; past month use; and weekly use. The study showed the proportion of those who had never used increased from 80 percent to 85 percent.

Ball said the sharpest declines were seen among Māori and students who went to lower decile schools.

"The key point is it's not just among highly-educated families that we're seeing declines in drug use," she said.

"It's across the whole social spectrum, and that tends to suggest it's a more an environmental change - something in society as a whole, rather than educative messages."

Overall, it was a positive thing that drug use in the age group had fallen, she said.

While the research also points to more people trying use later on in life, "we know for sure that the earlier young people start, the greater the risk of harm in terms of addiction and educational impact and other harm.

"So it's a really good news from a public health point of view."