A woman reported missing on the weekend has been found. 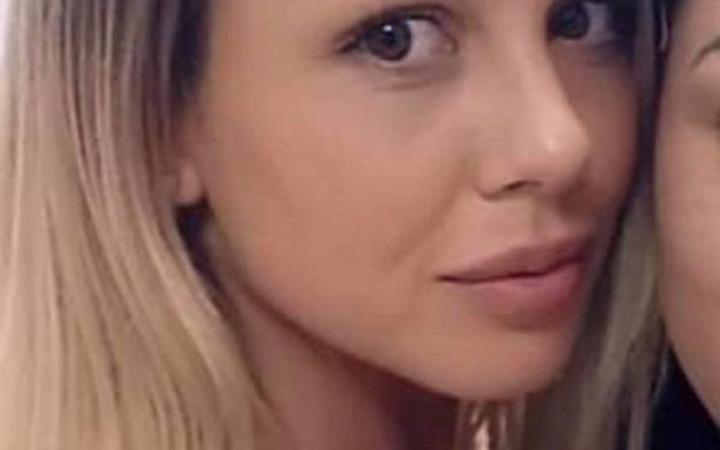 29-year-old Karina Bradnam was reported missing on Saturday, but was located safely in Porirua this afternoon.

She had been in contact with her family yesterday, but the police were still unsure of her location.

Dore, who also uses the surnames Majors and Wadsworth, was last seen in Porirua on Saturday 8 February.

Police said she has connections to Tauranga and Waikato, however she could be travelling the South Island.

She is believed to have her 3-year-old son with her.