A woman reported missing north of Wellington has got in touch with her family, however authorities still don't where she is. 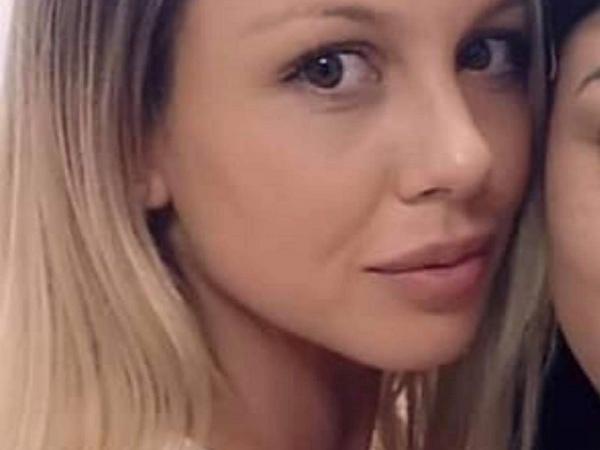 Karina Bradnam, 29, was last seen in Titahi Bay on Thursday wearing a t-shirt and jeans.

She was reported missing on Saturday 15 February.

Police say the woman has been in contact with her family today.

However, they still want to hear from her in person to confirm she is safe and well.

Dore, who also uses the surnames Majors and Wadsworth, was last seen in Porirua on Saturday 8 February.

Police said she has connections to Tauranga and Waikato, however she could be travelling the South Island.

She is believed to have her 3-year-old son with her.

Anyone with information on either women been asked to call the police on 105 and quote file number 200215/9799.