A Christchurch man has been fined thousands of dollars and banned from owning livestock for five years after neglecting his injured cow, which had to be put down. 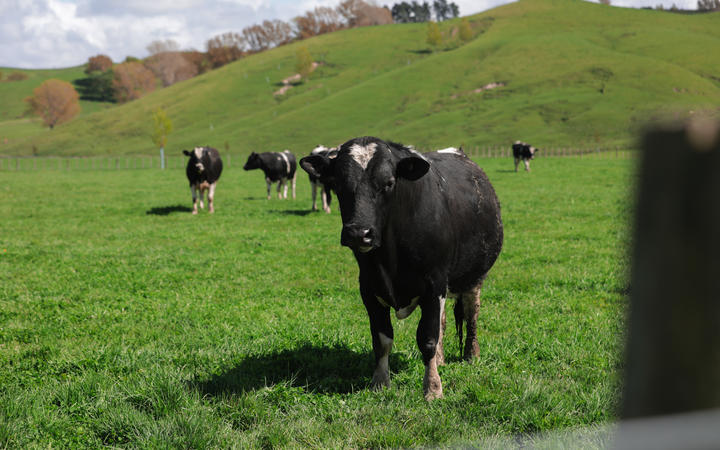 The SPCA began investigating reports of a cow that had been limping for a week in July 2018.

A veterinary examination found a smelly, swelling wound on the cow's leg that was a couple of centimetres deep and had rendered it lame.

Wire appeared to have been around the cow's leg for longer than a week, causing unreasonable pain and distress, the SPCA said.

Richard Trolove opted to have the cow euthanised due to a lack of facilities needed to inject antibiotics for five days, according to the SPCA.

He was ordered to pay a $4000 fine to the SPCA, more than $1000 towards legal fees and was banned from owning livestock for five years after he plead guilty and was sentenced in the Christchurch District Court last week.

Trolove said he had been aware of the injury but didn't think it required a vet, the SPCA sad.

He attempted to remove the wire from the cow's leg but it escaped, the SPCA said.

He'd also intended to increase the height of the fencing, but it wasn't completed before the SPCA became involved.

Trolove had previously received a written warning in 2015 regarding an animal missing a foot and in poor condition, and a formal warning in 2017 for failing to provide veterinary treatment to an animal that had been unwell and died, the SPCA said.