Residents in Glen Innes say they feel housing redevelopments are threatening their community. 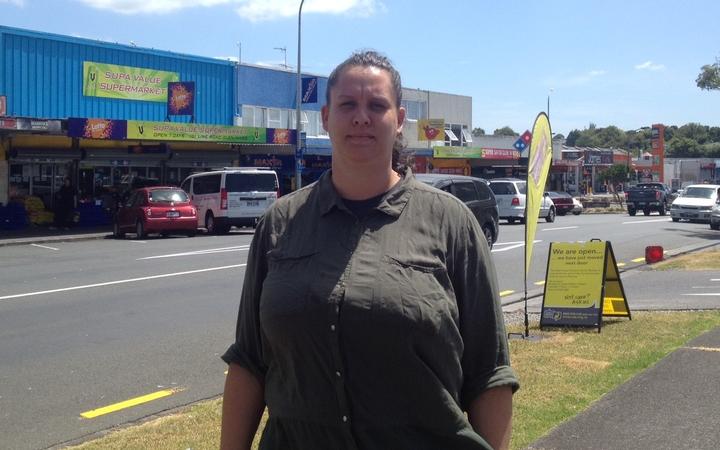 Glen Innes locals are voicing their struggles as part of a study by Massey University researchers.

One of the researchers, Phoebe Elers, said the stories she heard had been confronting, especially about housing.

"There's stories of terrible struggle, especially regarding housing. There's a new development going on so some of the old state housing is in terrible condition.

"People are homeless, people are staying in other people's residences so there's massive overcrowding." 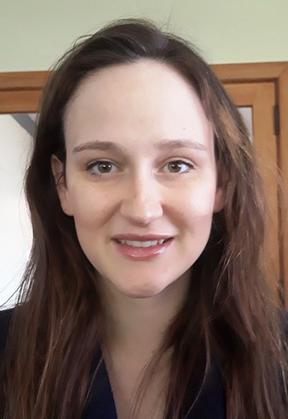 Over the past 10 years, new housing developments have been taking over the east Auckland suburb.

Most of those who participated in the study lived in state housing or emergency accommodation, while others were homeless or lived in vans.

None of the people interviewed in the study lived in new housing.

While they were grateful for state housing, many of them said they felt redevelopments were just pushing them out because they were less fortunate.

"I just think that they want to get rid of us," one interviewee said.

Despite the struggles, Dr Elers said the people were rallying together to help each other.

"People are finding it really hard, but in spite of this, we've found that there's some amazing people here that really keep the community going. These relationships within the community is the way that people negotiate their struggle.

"The problem we're finding is that with this new development, with a whole lot of new people coming in and people that [locals] have seen leaving, people do feel that these relationships are being threatened, and that this community is being threatened."

A new social campaign, launched yesterday, hopes to continue to raise awareness of the plight of disadvantaged locals. 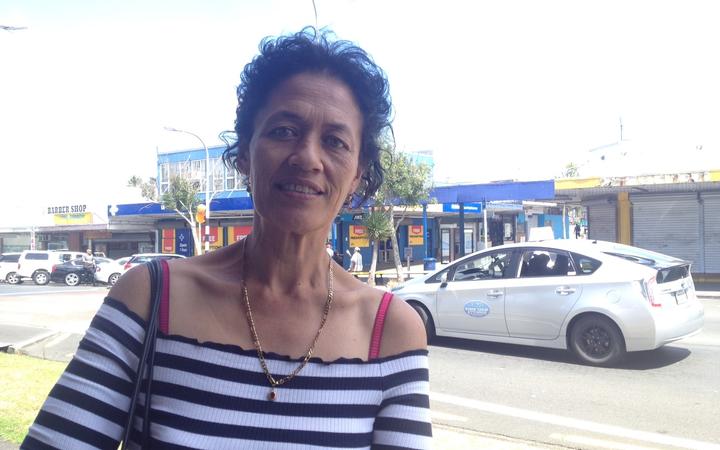 One woman who attended the launch, Shelly, said homelessness in the area was rife and her main concern was for the children on streets.

'Parents in a tent, the kids in a car'

She compared the poverty experienced in Glen Innes with that of a third-world country.

"We've got people down sleeping on the beach, the parents are out in a tent, the kids are in a car because they can secure the car and keep them safe.

"[There's] people in vans, they're everywhere, they sleep in the carparks out at night. Here in GI [Glen Innes], we've got a lot of homeless."

In her efforts to help the community, she said she had even offered some people a place to sleep and eat.

While sometimes she has ended up having items stolen, she said she was more than happy to give a helping hand until official responses ramped up.

"Everyone around here is trying to help each other, it doesn't matter what nationality. If you see someone down and out, we're helping, we're trying to help as best we can."

Most people interviewed said they wanted to stay in the area, because there was a strong sense of community.

Dr Elers also said the community acted like a safety net and support network for those who could not make ends meet.

One local who was interviewed in the study, Claire, said she was all too familiar with the cycle of poverty.

She was raised by a solo mother on the benefit, and now worries about the future for her children.

Growing up in her mother's state home, Claire said the house was warm - but it was a different reality when she moved out.

"We've found that a lot of people were experiencing damp, wet homes [with] sick children. And I can say that's what's happened in my life."

Claire said not everyone was connected or aware of the initiatives to help the homeless or those in hardship, and some people did not even qualify.

The study also highlighted several other key challenges people in Glen Innes face, including the cost of healthy food, lack of access to healthcare, and hardships in gaining employment.