People looking for love on dating apps this Valentine's Day are being warned to be on the lookout for romantic scammers who target the day to exploit singles. 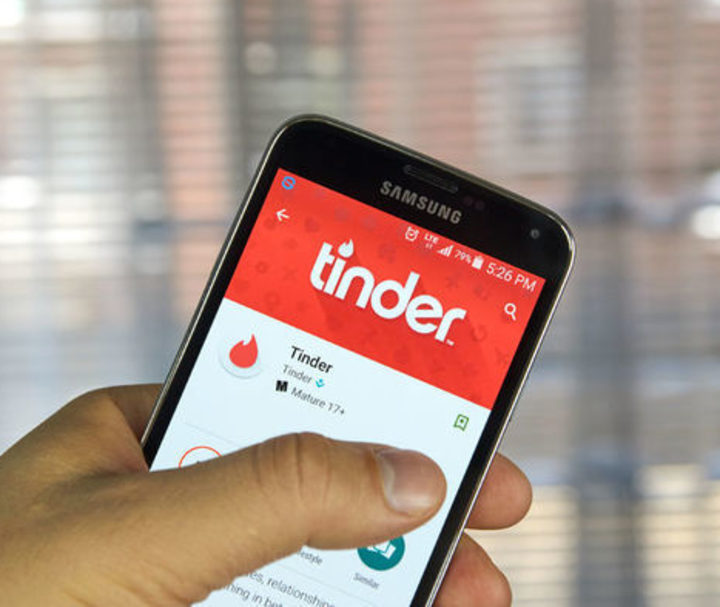 The internet watchdog Netsafe says the tricksters count on the age-old adage that "love is blind".

Between 2018 and 2019 there were over 130 so-called "romance scams" reported to the internet watchdog, with the average financial loss a staggering $31,000.

Netsafe chief executive Martin Cocker said the scammers typically developed relationships with their victims on apps like Tinder and Bumble, before moving to other platforms.

"There are examples where people have met up with someone who's turned out to be a scammer but with 99 percent of the scam losses that are reported to us, the person who's handing over the money will never have physically met the person they're handing the money to."

The fraudsters convince their victims to hand over money with stories about family crises, debts that urgently need to be paid, or they get them to pay for their flights so the love birds can be together.

A typical romance scam victim is female, from Auckland, and aged between 41 and 64.

Once the money's been paid, it's as good as gone.

"It's extraordinary difficult to recover money, to the point that you can say with almost 100 percent certainty that it will not be recovered," he said.

"Romance scams are a double-whammy - you lose money, you have the embarrassment of having been tricked, and at the same time you're finding out that the person you've developed a romantic relationship with is not real."

Cocker said a reason these scams could be so effective was that the victims often want to believe the best in their new flame, so risk seeing the situation with rose-tinted glasses.

"These scams can be harmful on many levels and, you know, I really feel for victims of romance scams and encourage them to come forward and talk to Netsafe about what they can do to resolve their situation."