A man accused of murdering a woman in west Auckland last year can now be named. 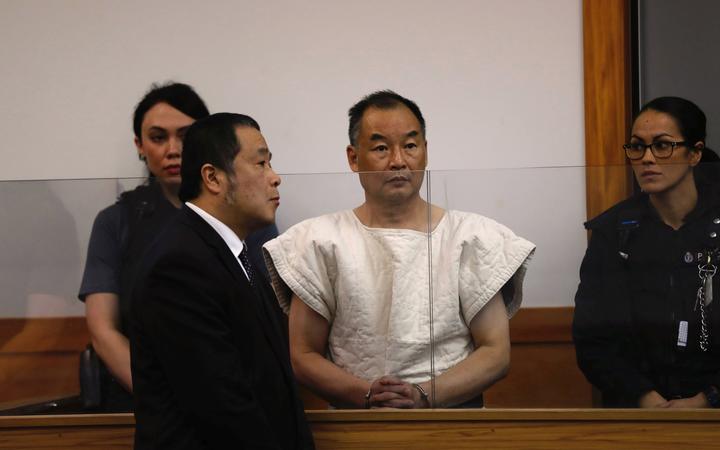 Manchao Li is charged with murdering Zhimin Yang on Westgate Drive in Massey on 29 July 2019.

Zang, who knew the 64-year-old, died after being attacked in the residential street just after 8.30am.

Police arrested Li the same day and charged him with murder and breaching a protection order.

Li appeared before Justice Moore in the High Court at Auckland this morning, assisted by a Mandarin translator.

He was remanded in custody to reappear in March.

Li was once the face of an anti-crime petition presented to Parliament in June 2005.

The petition - which had close to 5000 signatures - called for stronger criminal law.

It was accepted by the then-MP Kenneth Wang - a former deputy leader of the Act Party.