Two weeks after a child suffered horrific injuries at his home in Flaxmere the police still don't know who beat him.

The child is in serious condition in Starship Hospital. Photo: RNZ / Claire Eastham-Farrelly

The boy, 4, was in a stable condition at Starship Hospital but is likely to be severely disabled after being badly injured at a Hastings property on 29 January.

Detective Inspector Mike Foster said the boy was being looked after by extended whānau at the time of the incident. He is now in the care of his immediate family.

Foster said it was one of the most appalling cases of child abuse he has seen in his three decades on the force.

He said the boy suffered a sustained beating - possibly over days.

"He's received extensive injuries across the whole of his body."

"He has a severe brain injury, part of his brain is dead... so he's going to be severely brain damaged for the rest of his life."

Foster said the brutal injuries were akin to those inflicted on James Whakaruru, killed 21 years ago.

When James Whakaruru died the only part of his body not covered in bruises were the soles of his feet.

Two weeks on from 29 January the police still do not know who hurt the boy - or how.

Up to four or five family members were with him that day - including his parents and other children at different points.

Foster said anyone who has had contact with the boy in recent weeks should come forward.

He told Morning Report the child's family needed to front up and tell the police what happened.

"We're speaking with the family, there's a lot there that we know we're not being told because this child had some very obvious injuries and we simply don't know how that happened.

"We've spoken with them (the child's parents), it's the information that's crucial to us that we don't believe we're getting."

Foster said police worked with Oranga Tamaraki to remove the other children from the home and they are now in the care of other whānau. 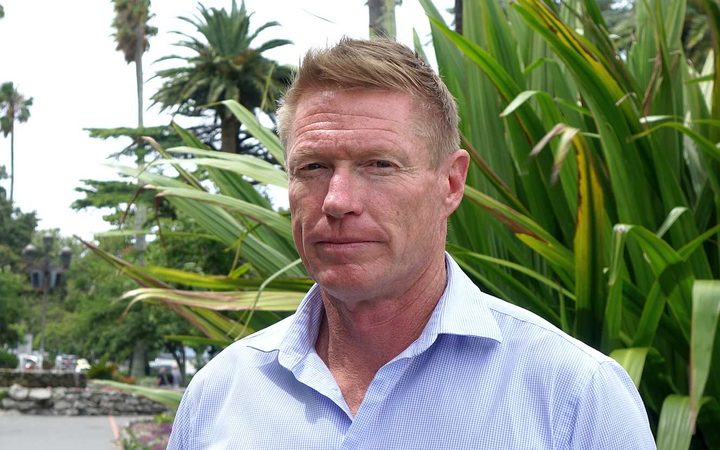 Roger Nelson, who has lived at Ramsey Crescent for 40 years, said he has seen the family around but has never spoken to them.

He said they only moved to the street about five months ago.

Another neighbour Dean Strickland said he has not heard of anyone having issues with the family.

He said it was a quiet but friendly street and he was shocked to hear about the attack.

Flaxmere ward councillor Henare O'Keefe said the incident was another blow to Flaxmere - a poorer suburb of Hastings at the centre of recent gang violence.

But he said these kinds of crimes were not unique to neighbourhoods like Flaxmere.

He said the community needed to help the police track down who was responsible.

"The perpetrator of this must be brought to the surface, they must be flushed out.

"So whatever information that you have that can assist the police - do it."

Children's Commissioner Andrew Becroft would not comment on this specific case but said families have a responsibility to speak up.

"We can't hide this issue, it's a matter of national concern if not shame generally, and we're better than that as a country, we can do better.

"But it starts with adults acting like adults and ensuring that children are put first and are protected."

Foster said no other government agencies, such as Oranga Tamariki, were involved with the family before the incident.

Anyone with information should contact Crimestoppers on 0800 555 111 or call Hawke's Bay police.