An intellectually disabled man was subject to repeated sexually aggressive behaviour while on a IHC-run job programme, a report says. 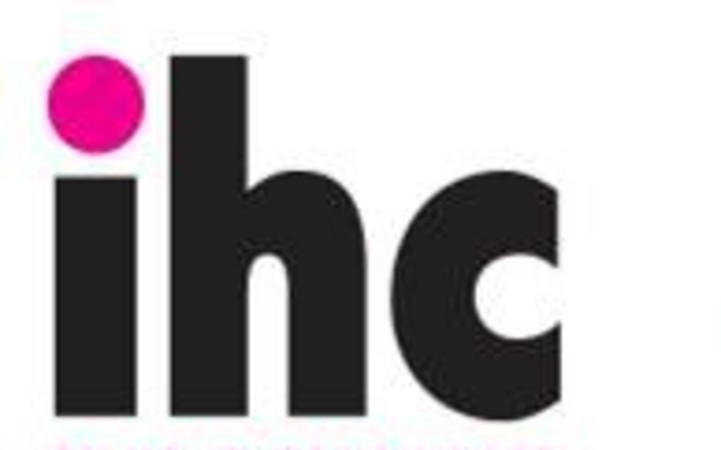 The deputy Health and Disability Commissioner, Rose Wall, has criticised IDEA Services, a branch of the IHC for failing to keep the man safe.

He was the victim of ongoing sexually inappropriate behaviour by another intellectually disabled man while on the IDEA vocational course between 2015 and 2017.

The man's mother gave evidence he was sometimes scared to go to the programme.

She frequently complained or tried to check up on the situation to ensure her son was safe.

But staff did not take the issue seriously and painted the man as the problem rather than the victim, Wall said.

There were ten incidents recorded where the man had been subject to inappropriate and often aggressive behaviour.

The staff were not trained to deal with the behaviour and, though aware of escalating pattern, took little or no action to respond or to minimise further harm, Wall said.

The commission has asked IDEA serviced to apologise to the man's mother, to better train its staff and to overhaul its reporting system.

And she has written to the Ministries of Health and Social Development, asking them what they will do to ensure a zero tolerance approach to abuse within the disability support services.

IDEA services would not be interviewed on the matter but in a statement said it was sorry to both the man and his family.

Its chief operating officer Joan Cowan said IDEA had accepted the findings and had made changes including having more managers who spend time in the services and introducing an online risk management tool.