A forensic pathologist has confirmed bones found under an Auckland house last week are human. 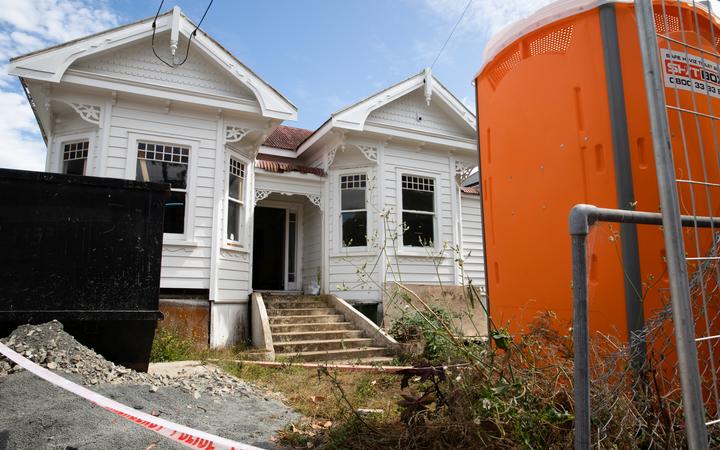 Police enquiries continued throughout the weekend after the discovery of bones at an address in Mt Eden last week.

Police were called to the address on Marlborough Street on Friday afternoon after contractors uncovered bones underneath the house, which was undergoing renovation.

The death is being treated as unexplained by police.

Acting Detective Inspector Glenn Baldwin of the Auckland City CIB said: "Police are taking great care in removing the remains and the immediate focus for police is to identify the deceased... police are keeping an open mind, as detectives work to establish the circumstances and timeframe surrounding the death.

"The nature of the scene and the fact the remains may have been in place for some years make this a challenging investigation."

Police are trying to identify previous owners and occupants of the property, which may have operated as a boarding house.

Police would remain at the property with the scene examination continuing over coming days.