The popular underground market at Frank Kitts Park in Wellington will run for the final time on 14 March, due to the building being earthquake prone. 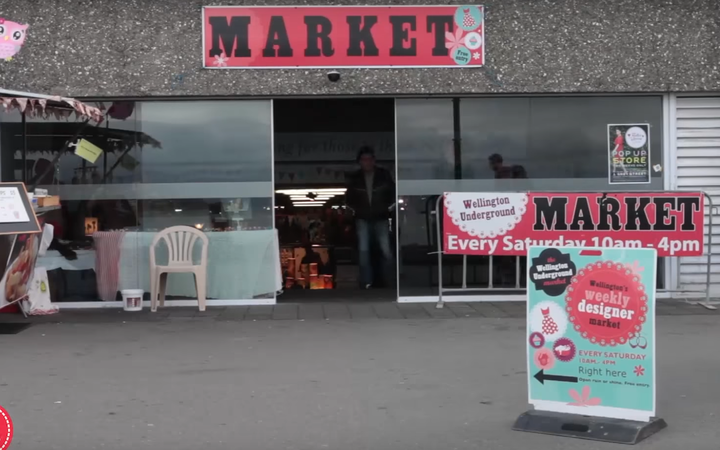 Wellington's underground market is to close due to the building being earthquake prone. Photo: Screenshot / YouTube

The council and organisers of the market informed stall owners yesterday of the closure.

Wellington City Council spokesman Richard MacLean said a report commissioned by the council came back showing the structure on the southern end of Frank Kitts Park is less than 34 percent of the new building standards.

He said the council considered closing the building immediately, but decided to set a date in March to give business owners time to prepare.

At times, more than 500 people can be crammed into the underground carpark, which transforms into a lively market on a Saturday.

MacLean said the risk to people was the main factor in closing the market, but that a section of Frank Kitts Park above the structure will not be closed off.

He said the risk to people on the surface is not as high.

The council will have to make some tough decisions over the future of the building, and Frank Kitts Park in general, once further reports on the structure come back.

Other earthquake strengthening work is already being carried out across the city, at great cost, and money will be a key factor in whether the structure is strengthened or not.

Wellington City Council is working with the organisers of the market to find a new venue, but space in the city is limited.

It will work with private land owners to try and find a new home for the market.