The police want to speak to the people seen in a video online that appeared to show adults feeding vodka to a baby. 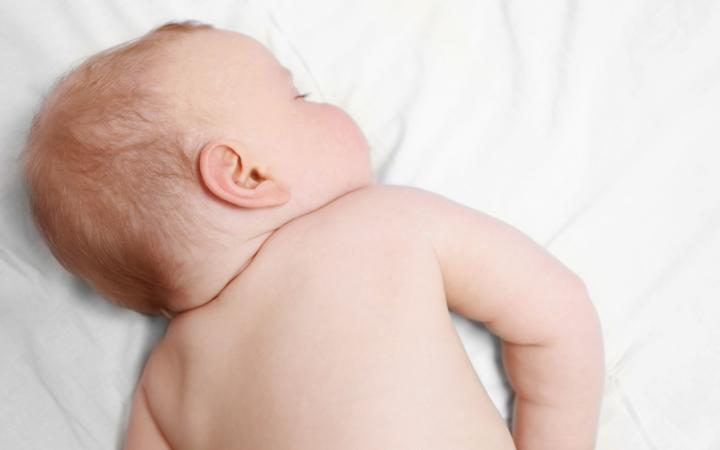 The deputy director of public health says the Ministry of Health is appalled to hear of a video appearing to show people giving vodka to a baby. (File photo) Photo: 123RF

The video, which made the rounds on social media today before being taken down, shows an infant lying on a bed as an adult feeds it from a bottle labelled as a pre-mixed vodka drink, which contains five percent alcohol.

The police say speaking to the people involved would determine what happens next.

The decision to lay charges is always case by case and needs a certain amount of evidence, a spokesperson said.

A spokeperson from the children's ministry, Oranga Tamariki, confirmed the agency was "looking into the situation and continues to work with police to assess the facts".

The adult in the video was wearing a wristband from One Love - a music festival held in Tauranga over the weekend.

Dr Harriette Carr, deputy director of public health, said the Ministry of Health was appalled to hear of the video.

"The Ministry does not recommend babies or children be given alcoholic drinks. Alcohol has been shown to be harmful for the unborn child, babies and children, particularly affecting brain development."

Wellington drug and alcohol counsellor Roger Brooking said he felt for the baby in the video.

"New Zealand has a long history of having a binge drinking culture, and in one sense, this is how it gets started."

He said that from what appeared to be happening in the video it was clear the adults involved "treated alcohol as a joke".

"The earlier somebody starts drinking, the more damage is going to get done."

It would be a good idea for Oranga Tamariki to check the baby's parents out, Brooking said, but "I don't know that I'd take action on the basis of one incident like this".

As an addiction counsellor, he said he had also known some parents to blow cannabis smoke into the faces of infants who were agitated or wouldn't sleep.

Although the legal age for buying alcohol in New Zealand is 18, there is no legal drinking age. The Ministry of Health guidelines recommend that children and young people under 18 years not drink any alcohol.

It warned that people under 15 years old were at the greatest risk of harm from alcohol, so not drinking in this age group was especially important.