Police have seized more than 4000 cannabis plants as part of a major Northland operation. 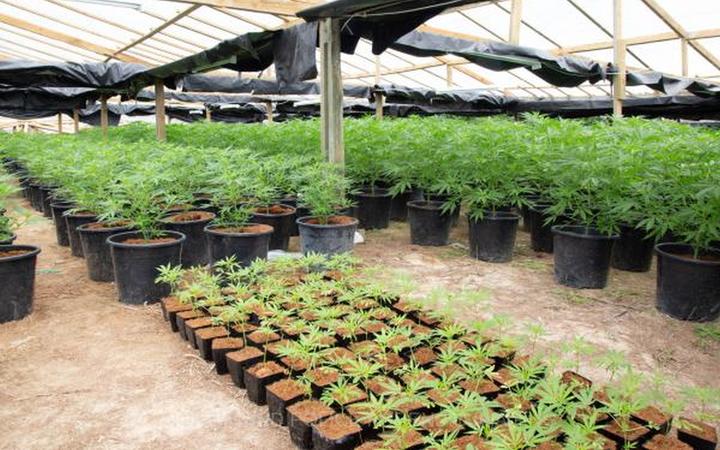 Officers from Northland and the Financial Crime Group executed a search warrant at a property near Aratapu last week.

They found five glass houses filled with cannabis plants, and arrested four men in relation to the crop.

The men are due to appear in court next week.

Police did not rule out making further arrests.