An Ashburton father who lost his two daughters in a fiery crash has delivered a petition calling on authorities to improve safety on a Christchurch road. 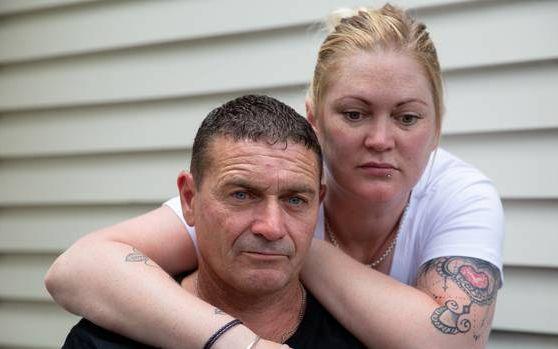 Jason Alexander, pictured with his partner Lisa Campbell, recently lost his two daughters in a crash and now is on a safety mission. Photo: NZ Herald / Sylvie Whinray

Tayla, 17, was killed after the car she and her sister Sunmara were in plunged down a bank on Summit Road, at Port Hills on 27 November last year.

Supported by Ashburton mayor Neil Brown, Tayla's father delivered the petition with 6000 signatures to the Christchurch City Council this morning.

"I am not doing this as a grieving father. I don't hate the road because of the accident," Jason Alexander said.

"I am doing this because, unfortunately, our younger generation are using this road as a place to burn rubber so to speak, at the top of the hill and race back down to the bottom with undoubtedly bald tyres," he said.

Alexander said no other parent should have to endure the nightmare he faced following the loss of his "two best friends".

He said he had been overwhelmed by support from all over New Zealand, and was struck by the amount of people commenting on how dangerous Summit Road was. 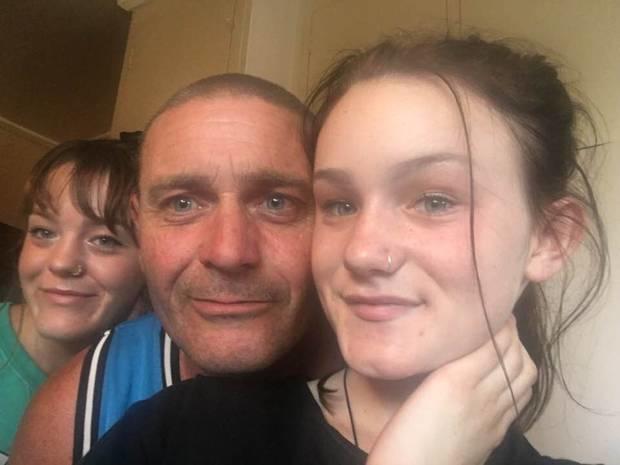 Alexander said it was not a matter of if a crash would happen on that road again, but when.

"How can we as a community stand by and wait for this to happen again? How can we live with ourselves knowing we could have done something to prevent another loss of life?" he asked.

Alexander said lowering the speed limit on the road to 60km/h had not worked.

"Judging from the burnout tracks and the skid marks on the road, the speed limit is not being enforced."

Christchurch mayor Lianne Dalziel acknowledged the difficult situation Alexander was in and pledged to help.

"I really would like us to help you make the difference you want to make," she said.

The petition was referred to the council's Urban Development and Transport Committee to consider the issues that contributed to the crash.