An 18-year-old tourist who got lost while walking the Tongariro Northern Circuit was rescued after his personal locator beacon was activated. 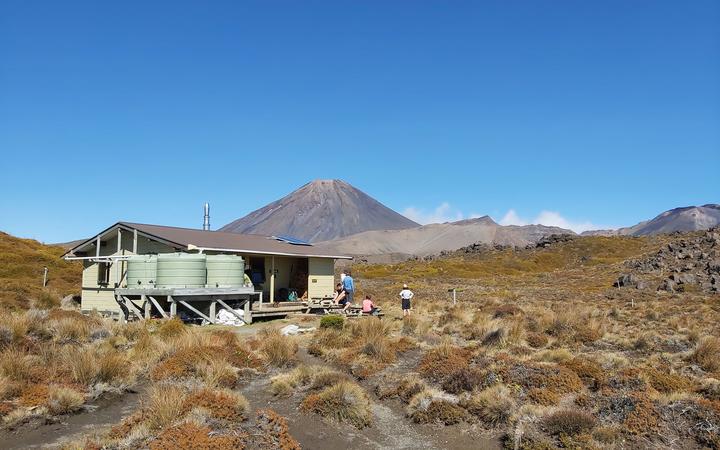 The Belgian man set out from Whakapapa Village yesterday morning, but after making it to Mangatepopo Valley and over the Red Crater, he got lost in the Oturere Valley, police said.

"He missed the Oturere Hut and could not find the track again amongst the rocky landscape," senior constable Barry Shepherd said.

He ended up setting off his personal locator beacon in the early afternoon, which triggered an alert at the International Emergency Rescue Coordination Centre in Texas.

That was then passed on to authorities here.

"The rescue crew found the man relatively easily, despite him blending well with his surroundings, thanks to the GPS location received from his beacon," Shepherd said.

"Despite being very thirsty - he guzzled a bottle of water the rescuers gave him - he was in good shape."

He was flown back to the start of the track. 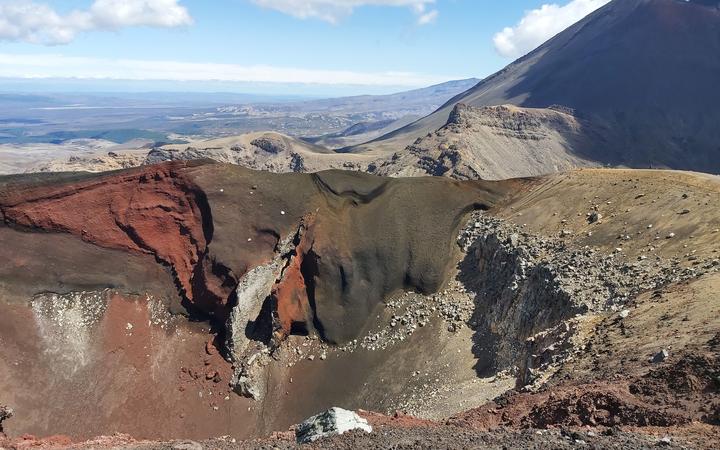 Shepherd said the rescue showed the importance of carrying a personal locator beacon while tramping.

"Because this young man had activated a beacon, we knew exactly where he was and were able to reach him quickly and easily.

"If you become lost or injured, and you are not exactly sure where you are, this can mean precious time is wasted which puts your safety at risk."

Following the rescue of the Belgian man, the rescue crew then went to Emerald Lakes to pick up an injured Macau woman, who was flown to Taupō Hospital.

Before the Belgian man's rescue, the helicopter had rescued an injured American woman from the Tongariro Alpine Crossing.

She was taken to Rotorua Hospital for treatment.