People are being urged to travel carefully in alpine areas following a spate of avalanches. 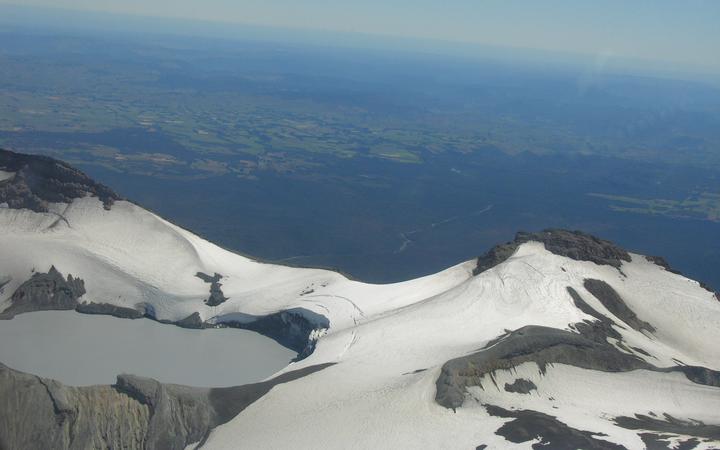 Multiple avalanches that were big enough to bury, injure or kill someone had been triggered by explosives and by the weight of a single person at Tongariro, it said.

Numerous natural avalanches have been sighted at Aoraki/Mt Cook earlier this week, with the advisory saying a large ice cliff avalanche was spotted beneath the Minarets that "ran surprisingly far out".

About 18 centimetres of storm snow fell at the popular Mueller Hut by Tuesday with up to 50 centimetres possible higher up, it said.

Smaller avalanches have been explosive and skier triggered at Mt Hutt where 25 centimetres of new snow has fallen.

The snow had bonded poorly to the old snow surface and the advisory said anyone entering avalanche territory should be very cautious.

It has alerts in place for heightened avalanche conditions at Arthur's Pass, Craigieburn Range, Queenstown, Wanaka and Fiordland.

An avalanche released into the Gertrude Valley in Fiordland on Monday afternoon travelled down to the valley floor, collecting mass.

The advisory confirmed the avalanche reached the size it could bury, injure or kill someone, but said areas below 1200 metres would have generally safe avalanche conditions until Saturday night.

The Avalanche Advisory said anyone planning to enter avalanche territory should understand the forecast for the region they'll be travelling in, have the necessary rescue equipment, know how to use it and have the training to avoid uncertain terrain.