Hokitika people appear keen to be part of a new freshwater group, according to the West Coast Regional Council. 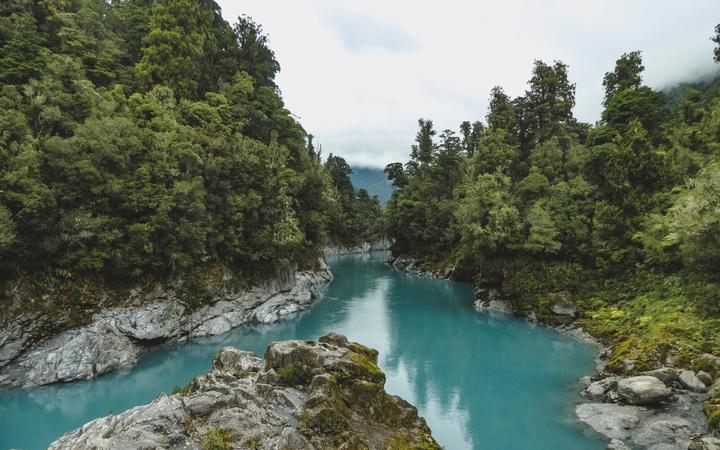 Council staff held an information session in Hokitika last evening on its plan to set up the region's third Freshwater Management Unit.

In line with the government's freshwater policies, the community groups are charged with deciding what they value in local streams, wetlands and rivers and recommending to the council how they should be protected.

Freshwater groups are already up and running for the Karamea and Grey Valley catchments.

The council's planning, science and innovation manager Hadley Mills, said the Hokitika session was a productive one.

"We had an excellent turn out with 19 people from the community attending and good representation from our Treaty partners, Poutini Ngai Tahu.

"There was a good cross-section of ages from young people to older folks and a good variety of interests represented, for example, farming, recreation and environmental," Mr Mills said.

People at the meeting asked about how the group would function, its structure and what sort of time commitment would be needed.

The council is holding a second information session at the Hari Hari hall tomorrow evening starting at 5.30pm.

Applications to be on the Hokitika group group are open until February 7 and can be made on the council website.