Nesian Mystik have reunited, and to celebrate, they have released their 2010 album '99 A.D' online for the first time. 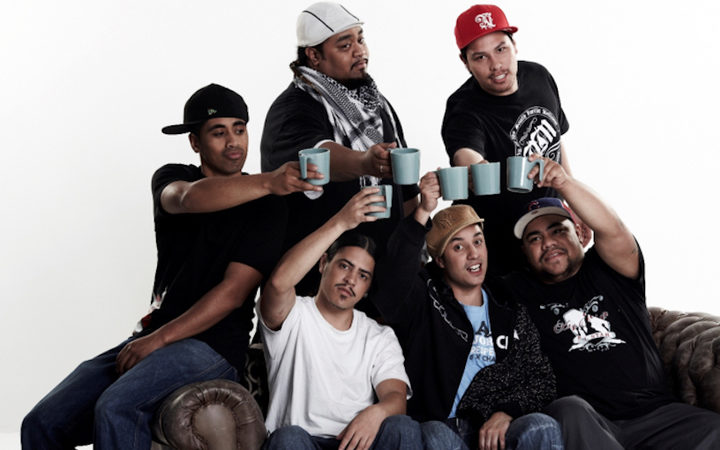 The digital release of the album comes ahead of the group's performances at the One Love festival in New Zealand and Australia, as well as Wellington's Homegrown festival.

In the release, he described the song as "a feel good waiata, signature Nesian styles that proudly represents for the Pacific, Hawaiki, or as the boys say 'our hood'."

Nesian Mystik will be performing at One Love in Tauranga Domain this coming weekend.