A motorcyclist has died after a crash on the Kaipara Flats in Northland. 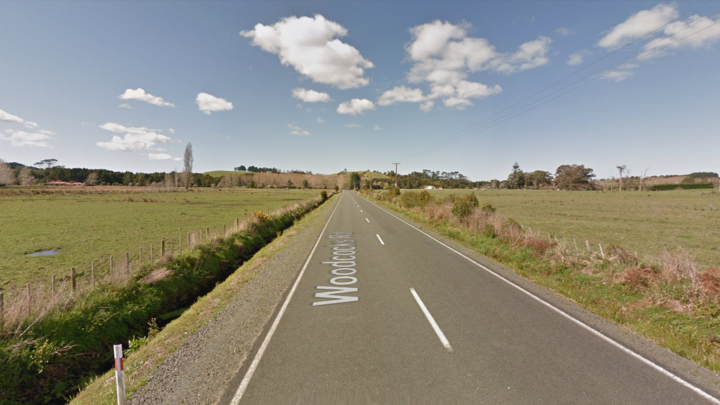 Police were called to the crash on Woodcocks Road, west of Warkworth, about 12.35pm Sunday.

They say the rider died at the scene, and no other vehicle was involved.

The Serious Crash Unit will investigate.