A large community hall and sports complex in Northland has been badly damaged in a fire overnight. 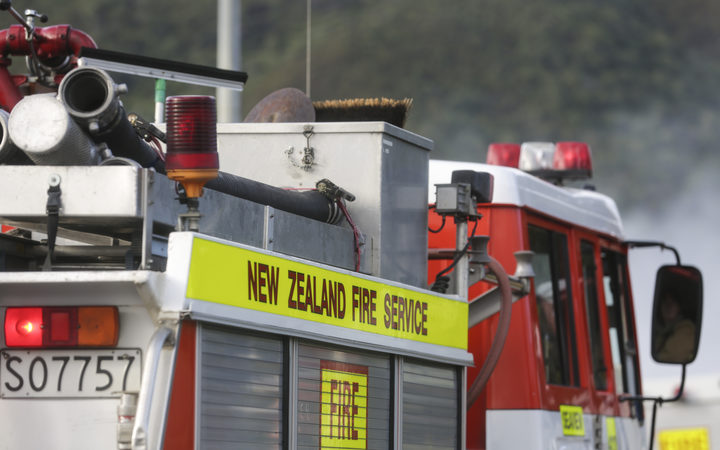 Fire and Emergency were called about 3am to the Upper Wairoa Memorial Complex in Tangiteroria, west of Whangarei.

A spokesperson said the building was well ablaze when they arrived.

They were damping down hot spots this morning, the spokesperson said, and a fire investigator would be on site.

Local resident Jasmine Horton this morning said the complex looked to have been completely razed by the fire.

"It's shocking. This was the social hub of the community, people used it to meet up and socialise and to have it destroyed will be really devastating to the community."

The village suffered the loss of its historic pub in 2016, closed after being served with an abatement notice by Northland Regional Council (NRC) because of a failure in the septic tank.

Its only dairy shop has also closed down.