An engineer has been suspended for three years for wrongly certifying seven Tuk Tuks. 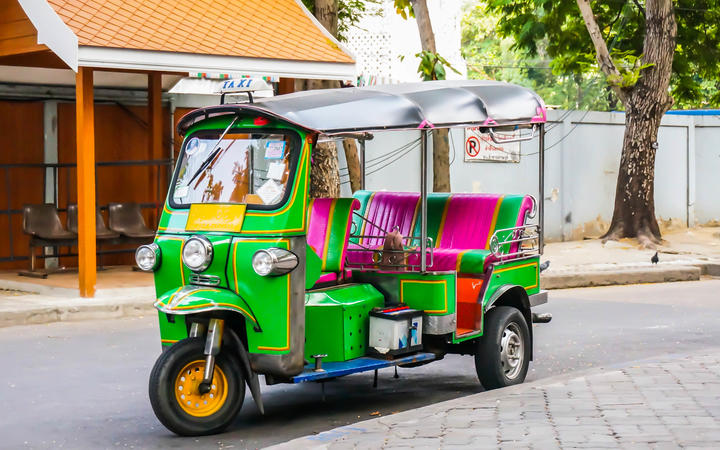 In 2016 one of them was involved in a crash that injured five passengers because its rollover strength and structure wasn't good enough.

Engineer Dick Joyce was investigated by the Transport Agency and then industry body Engineering New Zealand, which found he acted without reasonable care and competence.

She said the 2016 incident led to NZTA doing a preliminary investigation into the circumstances and through the process officials complained to Engineering New Zealand about the engineer behind inspection certificates. Six other Tuk Tuk certificates were also flagged up.

"The NZTA complained to us about the professional conduct of the engineer. They complained that he acted incompetently in certifying the structural strength and stability of the Tuk Tuks and they were concerned he said he had inspected three Auckland Tuk Tuks when in fact he hadn't seen them," she said.

Freeman-Greene said Joyce had defended his approach, but his lack of competency warranted disciplinary action in the public interest.

"He said used an appropriate simplified methodology and he also claimed he had collaborated with NZTA on the methodology used. I think the important point here is for the public safety it's really important that engineers are held to account if things go wrong and these inspections are vital because these are safety-critical cars.

"The public relies on regulators such as NZTA to protect the public and NZTA relies on experts, including expert engineers, to be competent."

She said Joyce had already been suspended due to another complaint until February 20 and so it was expected three-year suspension would run from then.

"For him to become a professional member again he would need to undertake professional development," she added.