Roading officials are urgently double-checking inspections of truck-trailers on the West Coast by a certifier who is now under investigation. 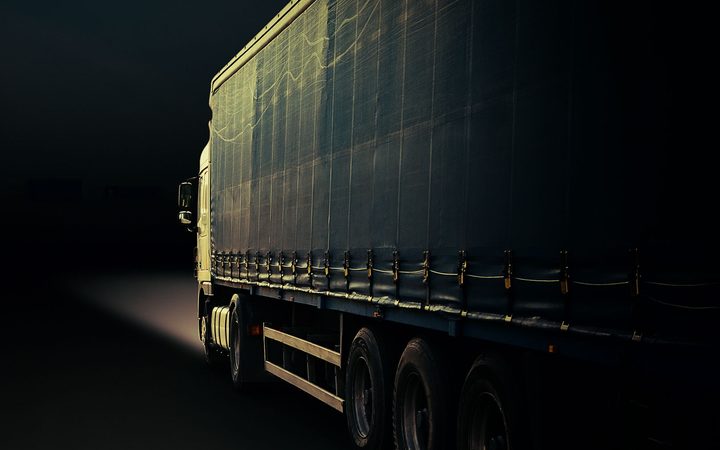 Wellington engineer Dick Joyce was suspended last week after an audit found he had been failing to perform certification work to the required high standard.

The NZ Transport Agency says Mr Joyce went to the West Coast off his own bat, shortly before being suspended, to sign off truck-trailers, and it was not able to stop him as he still had certifying authority.

It is reviewing 10 heavy vehicles recertified by Mr Joyce while he was in Greymouth.

"Ensuring public safety is our top priority," the Transport Agency said in a statement last night.

Mr Joyce and a second engineer, Peter Wastney of Nelson, were suspended amid safety investigations of towing connections on heavy truck-trailers. Mr Wastney subsequently surrendered his authority to certify completely, before the agency could revoke it.

Mr Joyce, who runs the lower North Island's largest heavy vehicle certifying firm, said he was unsure why the agency would use him to recertify trailers one week, and suspend him the next.

He said he had been to Greymouth twice in recent weeks to help clear the backlog of more than 1400 truck-trailers taken off the road due to safety concerns.

But the agency said that Mr Joyce was "not included in the roster developed to assist with this work".

It has been paying about 20 extra certifiers to go to Nelson-Marlborough and the West Coast to help the region's two remaining certifiers clear a backlog caused by a mass, multi-million-dollar revocation of truck-trailer certifications.

"Mr Joyce was not one of the [certifiers] included in this group," an agency spokesperson said.

"The Transport Agency understands that Mr Joyce travelled to the South Island on his own to carry out... recertification work.

"Prior to his suspension he recertified the towing connections on 10 vehicles. As Mr Joyce's ... authority had not been suspended at the time, there was no means of preventing him from doing this work."

Once it decided to suspend him, the agency said it immediately began checking his other certifications "to determine whether there were any further safety issues in addition to those identified through audits that gave rise to the suspension".

The agency said it was committed to ensuring a high standard of heavy vehicle certifications to ensure safety.

"It is extremely disappointing when a person appointed to carry out these specialised services fails to perform their duties to the high standards required, as has been the case with Mr Wastney and now with Mr Joyce."

Currently, the agency has a single auditor who covers the whole country.