Police are appealing for the public's help following a suspicious fire at Union Street in Milton, south of Dunedin, over the weekend. 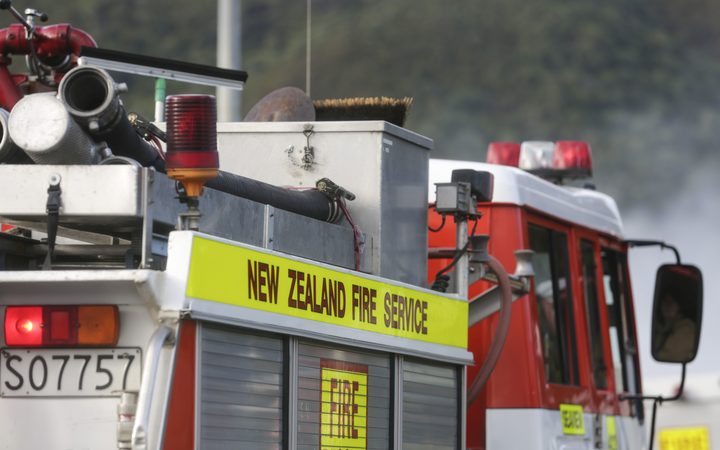 The fire, which damaged several vehicles, was started in a yard in the early hours of Saturday morning.

Police said initial inquiries indicated a number of vehicles drove past the scene.

Police are asking motorists who drove down Union Street between 5am and 5.30am on Saturday and who have dashcam footage or may have seen anything suspicous to come forward.