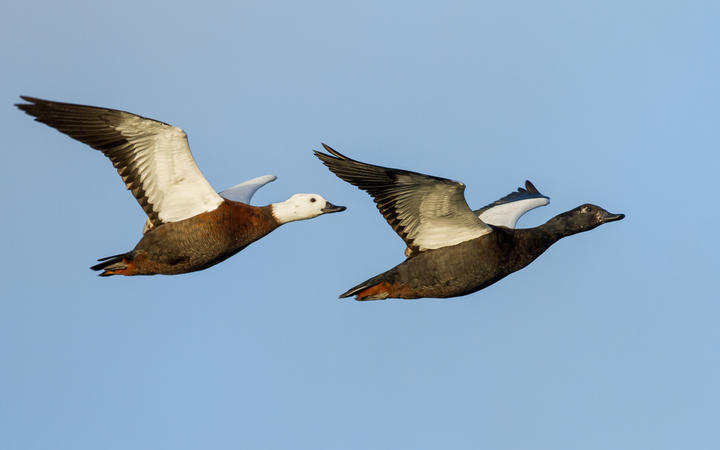 Judges Mark Mitchell (NZME photographer) and Richard Cosgrove (former Fairfax Media Visual Manager) said Matt Winter's photo of both birds in unison was a stand out, and that it was "incredibly rare" for a photographer to be able to capture two birds in flight and in perfect symmetry.

Winter took the photo while he was out duck hunting on the West Coast.

"When these two birds lifted off it made for a great series of photos, but this one with the clean background just stood out to me," he said. 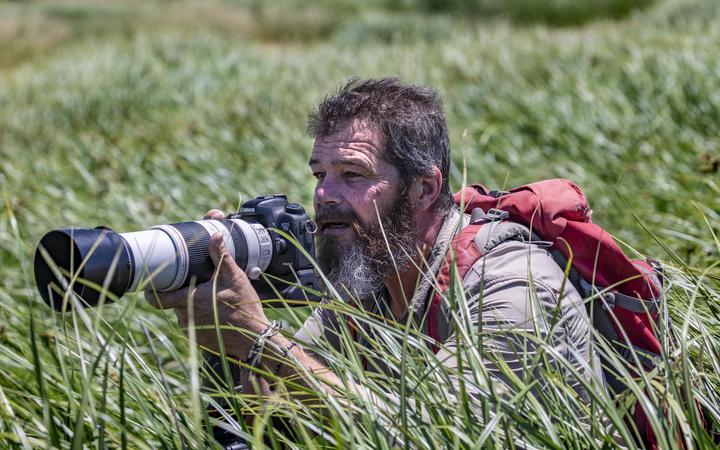 Winter is an author of several books and articles on the New Zealand outdoors.

He said the secret to great wildlife photography was patience - "The patience to learn about your game and the patience to spend many hours out in the field waiting for that perfect photo".

The winning photo would be now used as the 2020 game bird habitat stamp sold on gamebird hunting licences, and as a collectors stamp by NZ Post. It would raise funds for the protection and enhancement of game bird and other wildlife habitat.

The stamp was approved annually by the Minister of Conservation on the recommendation of the New Zealand Fish & Game Council. It said game birds and other native species were threatened by diminishing habitat such as wetlands, margins and scrublands.

A Fish & Game spokesperson said New Zealand now had less than 10 percent of the wetlands that were present in pre-European times.

Wetlands and margins were often regarded as unproductive and had been drained and converted into land for agricultural, commercial and housing development. 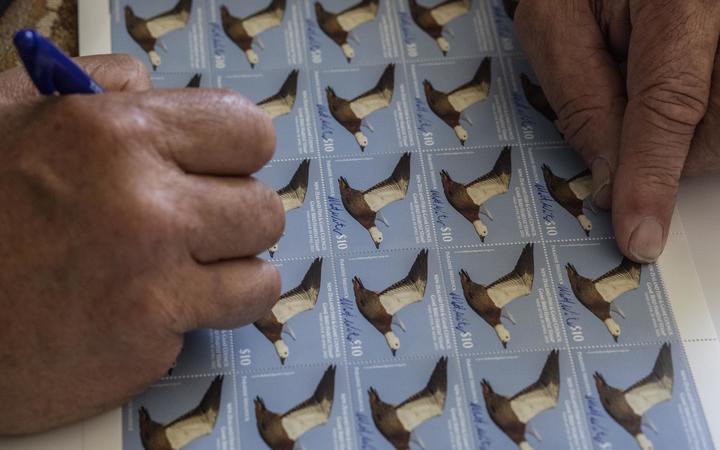