Red Cross is asking people in regional New Zealand to step up by volunteering in their refugee re-settlement program. 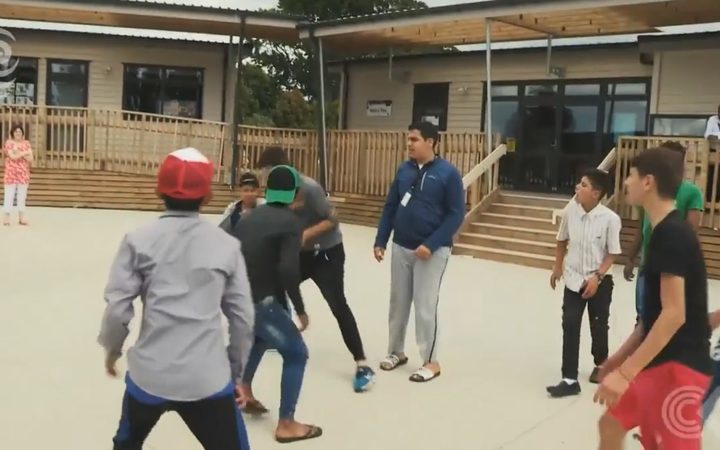 About 100 refugee support volunteers are needed in each new location including Blenheim, Timaru, Levin, Ashburton, Masterton for three to six months.

It will be the first time many of these location host refugees, following the government's decision last May to increase the annual refugee quota to 1500 from 2020.

Red Cross migration general manager Rachel O'Connor said people should get in touch with them because volunteers were essential and the first social connection many families had.

"They'll be doing everything from helping set up the houses, taking the kids to school for the first time, helping the family enroll in the local doctors, meeting the neighbours, finding out where the library is, how to use the buses, where to go for groceries."

O'Connor said volunteers would be placed in teams, which would give people working full time flexibility if they wanted to take part.

Red Cross has confirmed refugees will be travelling from Colombia, Syria and Afghanistan. There will be at least 100 people are ariving this year in increments of three to five families every eight weeks.

All refugees would spend six weeks at the Mangere Refugee Resettlement Centre in Auckland before arriving in the chosen location. 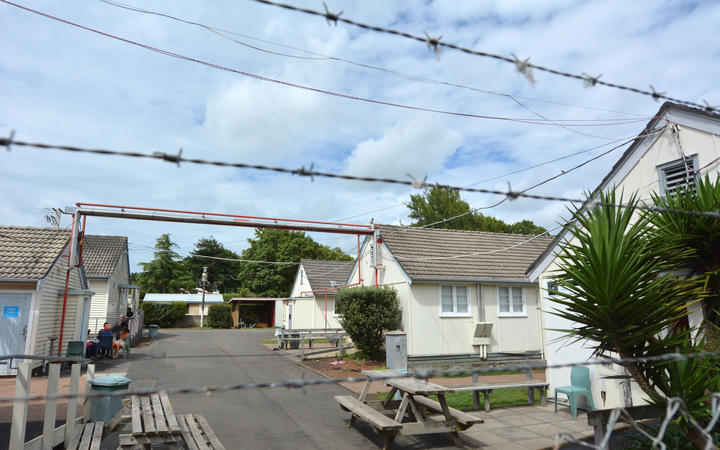 As well as recruiting volunteers the organisation also looked to bolster their staff numbers and urged people to be ready to welcome refugees if they lived in the new locations where they would be settling.

They encouraged employers interested in showing refugees support to get in touch and offer somebody their first job, and for people to go out of their way to show kindness in the street, in schools.

"It's about people in the community reaching out and making people feel welcome and that's what's going to make it successful in each of those new locations," she said.

As language was the greatest barrier for many refugees re-settling, O'Connor suggested learning some greetings in Spanish or Arabic and also asked for practical support through fundraising, or donating new and used household items for the families.

This is a chance for communities as a whole to connect with refugees and make them feel welcome, she said.