A man has been taken to hospital after a microlight aircraft crashed in Northland. 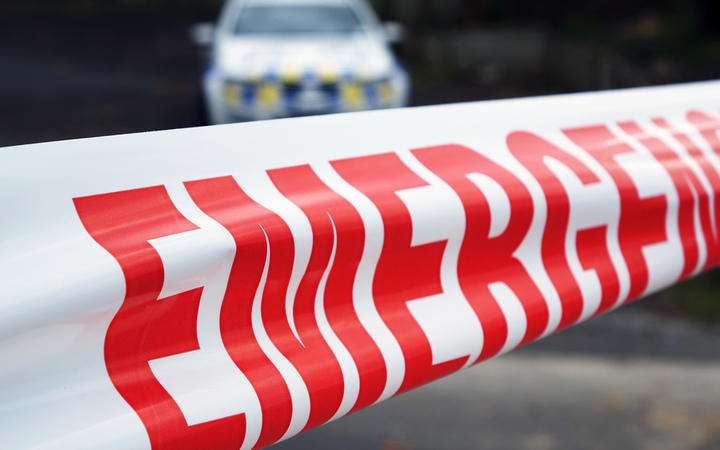 Fire and Emergency were called to the crash at a paddock in Otaika just after 11am.

A spokesperson says the man was the only occupant onboard the microlight aircraft, and fire crews assisted in transporting him to hospital.

They have now cleared the scene.