Rural Marlborough residents have backed neighbouring towns trying to leave the Kaikōura council, but warn that small communities "don't get much" in the larger region. 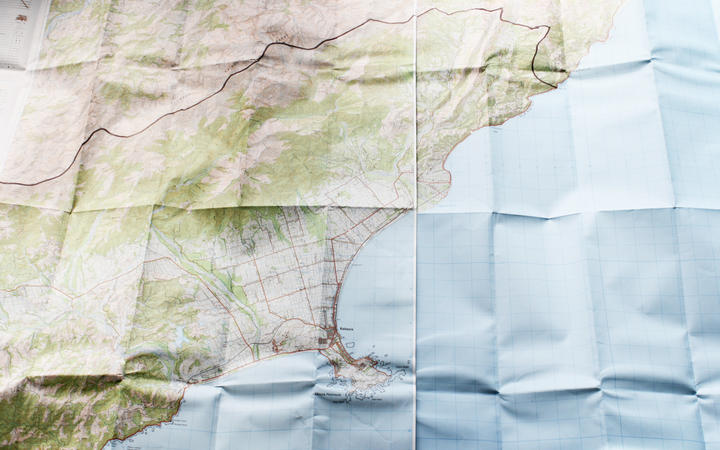 Kaikōura's ratepayer region would be cut almost in half if residents north of Ohau Point, shown by the black line, were absorbed by the Marlborough District Council. Photo: Chloe Ranford / LDR

Clarence and Kēkerengū homeowners last month announced they were considering asking the Local Government Commission to let them ditch the Kaikōura District Council.

It followed a report in October which said the Kaikōura council's existing operation model was unsustainable, that it needed up to $10 million from the Crown to stay afloat, and that the council was at "risk of implosion" if it did not change. 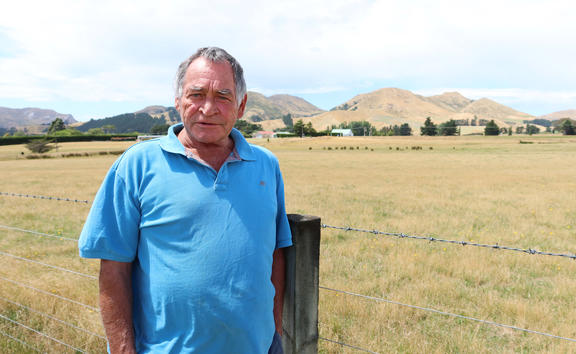 "Being a small community means we're not going to get assistance. We do have to fight for what we have here."

He thought the addition of Clarence and Kēkerengū would not change Ward's treatment, but did "not mind" mixing.

Kaikōura used to be part of Marlborough district, he said.

"Those areas are Kaikōura in general elections, but for council elections, it's different again. This country is one big stew pot, all mucked up. Joining us makes it simpler."

Jean Reynish, also from Ward, said Clarence and Ward were "about the same" with their backwater ways, "good neighbourhood" and long distances from other towns. 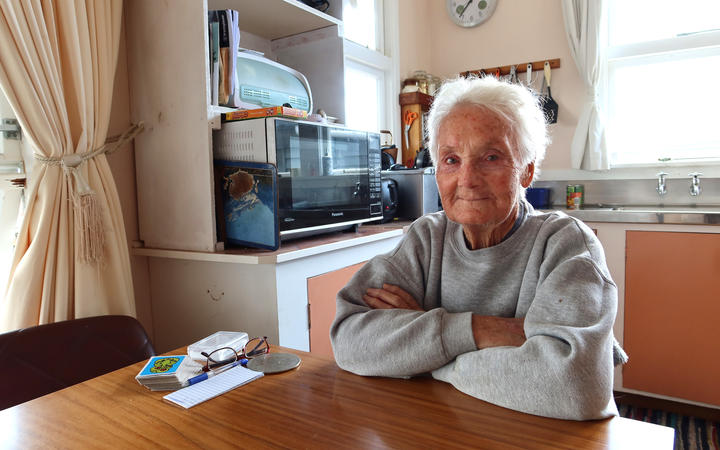 "I doubt it [a boundary change] will change the way our town is treated. Marlborough's council is more for Blenheim."

Ward resident Wendy Caughley agreed, saying the town received nothing from the council, and fence-jumping Kaikōura residents "would get no help here, either".

"I think we all consider ourselves one community, especially after the [2016 Kaikōura] earthquake," Caughley said.

"Ward have got a substantial upgrade to their hall, [and] they have a very good waste system of collection," Millton said.

"By joining Marlborough, we could improve our waste services, and have better collaboration between regional functions. We'd be much better off as communities.

"Some councils deliver better services at a lower cost, and I think that's the attraction for people north of Ohau Point."

Millton said the Ward area had similar environmental issues and land types to the Clarence and Kēkerengū areas. 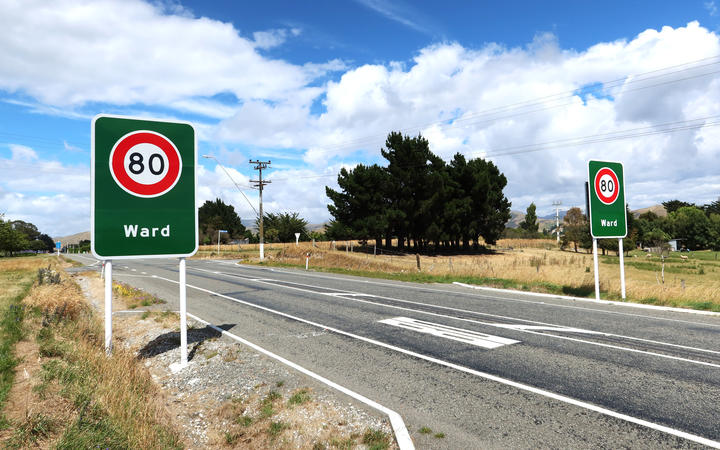 "If they do have a bigger area of rate take, it could mean more focus out this way, or more than what's going on."

Hickerman hoped to bring the resident-driven campaign up at a future Flaxbourne Settlers Association meeting.

"From the people I've discussed it with, they're all very positive towards the idea. It's another group of rural, like-mind people ... It's a community we've always got on with." 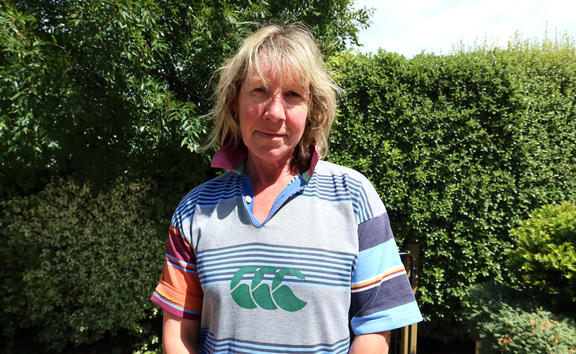 Long-time Ward resident Kevin Low said locals were "all in favour" of Clarence and Kēkerengū being "officially included" into Ward's wider community.

Plans were even in place to include history from Clarence into the new Flaxbourne Heritage Centre, he said.

"I think we remain as one of iconic kiwi communities that works together across all divides. It's survived, and the more that we're connected the better," he said.

Ward resident Bronwyn Foster said she would be happy if the towns tagged to Marlborough, as they were "similar".