A company that wants to operate a float plane operation on Lyttelton Harbour is not abandoning the idea, despite the Civil Aviation saying it would put public safety at risk. 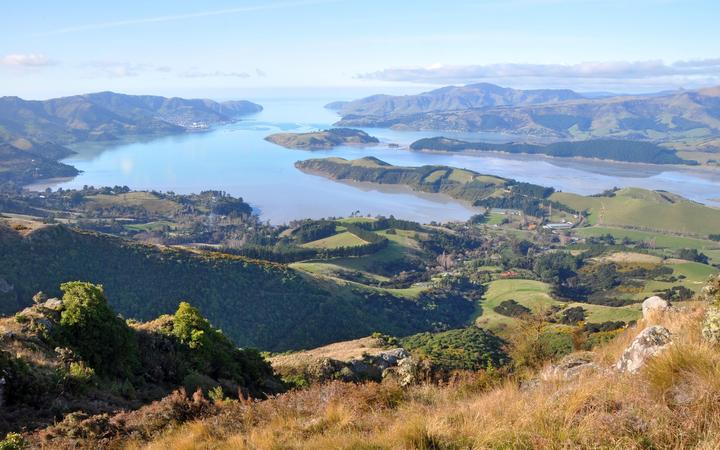 The Civil Aviation Authority (CAA) said in a decision released today that public safety would be at risk, including that of other harbour users, residents and even the sea plane operators.

It has issued an "objectionable determination" to Peninsula Air, meaning it has objected to the proposal.

The tourism venture wanted to provide visitors with scenic experiences of the harbour and surrounds by air.

Peninsula Air spokesman Mark Christensen said last year the plan would be similar to existing operations in Auckland and Sydney.

He told RNZ he had not dropped the plan and was now seeking advice on the options available.

The CAA extended the deadline for public submissions until the end of May 2019 so that an aeronautical study could be conducted to consider the effects of the proposed waterdrome.

The call for public submissions triggered a backlash from some residents and environmentalists, who were worried about the noise, and possible impact on marine life in the harbour.

The CAA said in its decision that having completed the aeronautical study, the director felt the proposal would "adversely affect the safety of persons or property on the ground, and may impact the safe and efficient use of airspace".

It said the reason for its determination was based on the confined area of where flights were planned, the complex mix of recreational and cultural activities on and near the harbour.

The CAA said the safety issues had been highlighted in the public feedback. It said a conditional determination could only be issued if the director of the CAA was satisfied that access to the waterdrome could be effectively controlled, or allocated exclusively for use by sea plane operations.

"Neither the proponent of the water aerodrome nor the CAA have the ability to impose such limitations or restrictions on harbour access," the CAA said.