The possible effects of a planned float plane operation on Lyttelton Harbour are being considered by the Civil Aviation Authority. 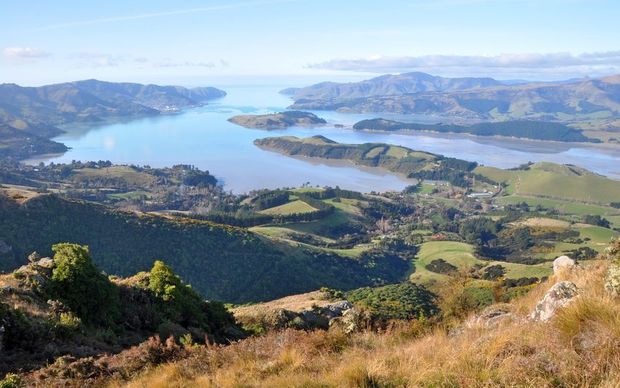 A tourism venture named Peninsula Air wanted to provide visitors with scenic experiences of the harbour and surrounds by air.

A company spokesman Mark Christensen declined to comment until the CAA had considered the application, but said in an earlier Facebook post the concept was to provide a float plane experience where visitors could appreciate Te Pātaka o Rākaihautū/Banks Peninsula.

He said it would be similar to existing operations on Auckland and Sydney harbours.

The CAA's call for public submissions triggered a backlash to the idea from some residents and environmentalists, who were worried about the noise, and possible impact on marine life in the harbour.

The authority extended the deadline for public submissions until the end of May this year. A CAA spokesperson said the director was now conducting an aeronautical study to consider the effects of the proposed waterdrome.

"The aeronautical survey is quite separate to the local council's resource consent processes, and is very much safety focused - for example, it doesn't consider issues such as noise," the CAA said in a statement.

It said the study's purpose was to consider the effects that the proposal might have on the safe and efficient use of airspace by aircraft, and on the safety of people and property on the ground.

Mr Christensen said on social media it was anticipated that the activity would involve a single plane, a Cessna Caravan.

The water depth of the waterdrome would be within an average of two to five metres. There would be no flying at night and no flying over of built up areas, in particular no flights over Lyttelton, Cass Bay, Rāpaki, Governors Bay, Charteris Bay or Diamond Harbour. All circuits at or below 1000 feet would be over water and agricultural land.

Mr Christensen's post said at this stage there had been no decisions about the location of the mooring and land-based parts of the operation, which would likely need resource consent.

He said there would be "less effects on dolphins than normal recreational motorised vessels because there is no propulsion in the water from a seaplane".

"It is intended that there will be extensive discussions with other harbour users, including recreational users, as part of the process of seeking formal approval from the Harbourmaster," Mr Christensen said on Facebook.